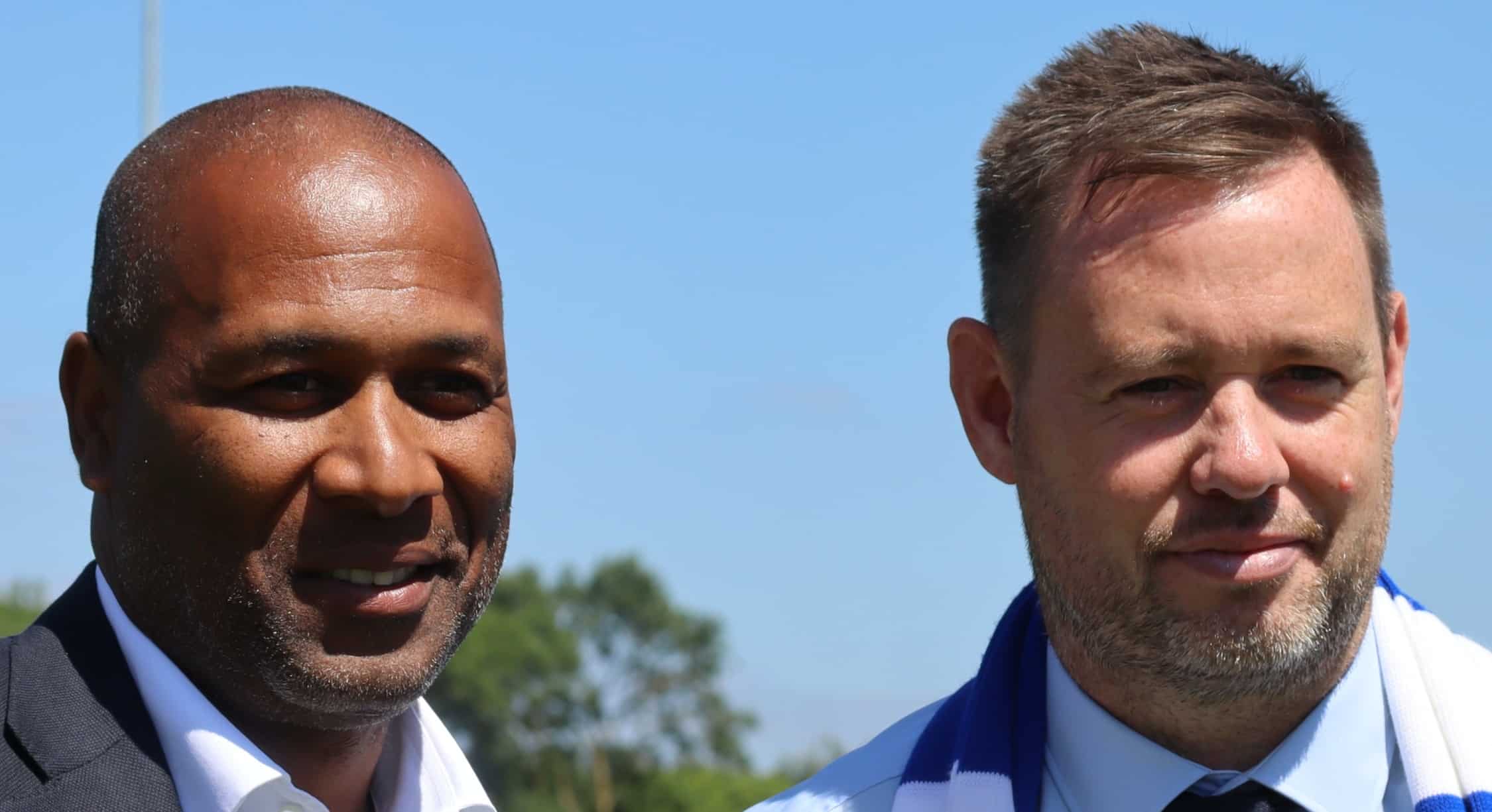 Mick Beale says QPR will have a clearer idea of what they might need in the January transfer window once they have played against every Championship side.

Rangers have made an encouraging start to Beale’s reign as boss and are sixth in the table after 10 matches.

Beale is determined to continue with the attacking style he has been keen to promote – and believes the halfway point in the campaign will be a good time to re-evaluate along with director of football Les Ferdinand.

He explained: “What I’ve tried to do is meet every Championship team head-on and I’ll certainly do that to the halfway stage and then see where we’re at – I want to play every team, home or away, head-on.

“I think that will give us great feedback in terms of when we go into the market again in January if we do, and who’s going to be able to take QPR forward in the eyes of myself, Les and the owners and where we want the club to go.”

The international break has given Rangers more time to get the likes of Luke Amos and Jake Clarke-Salter back from injury, with Taylor Richards also edging towards a return.

And Beale wants his team to resume their season on the front foot.

“We’re a much better team when we face teams head-on,” he insisted.

“That’s the mindset we’ve got to have. I just think fortune favours the brave and that’s the way that I want to be.

“I don’t want to be cagey or sit in – I don’t want that for us. I think we can grow if we show that positivity.”