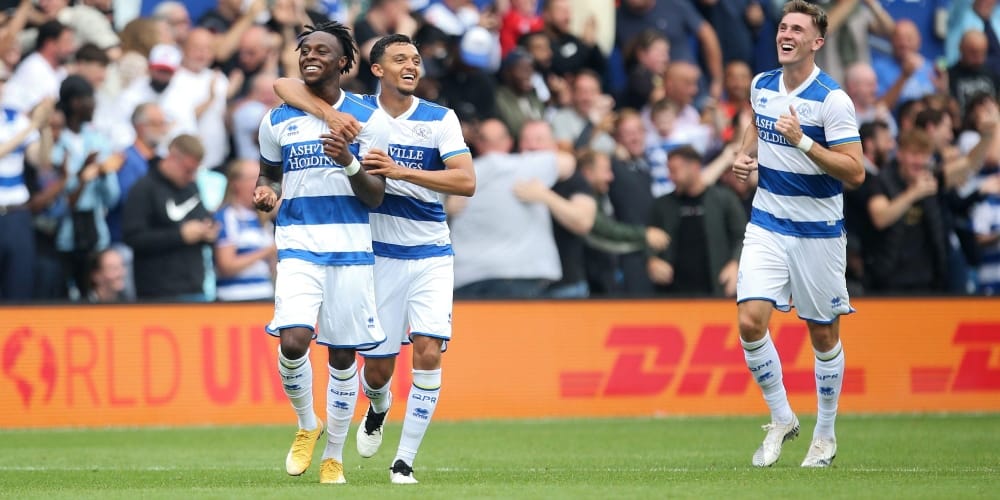 QPR have finalised the signing of Moses Odubajo.

The 28-year-old has signed a one-year contract with the option of a further year.

He has been training with Rangers and scored in the recent pre-season friendly against Manchester United.

The decision to offer him a deal was made before that game and his signing is expected to be formally completed in the next 48 hours.

He was released by Sheffield Wednesday earlier this summer after a two-year spell with the Yorkshire club in which he was troubled by injury problems.

Rangers manager Warburton offered him a trial with a view to signing Odubajo if he proved his fitness.

He is being brought in to replace the axed Todd Kane, who has been overlooked since Warburton became aware of an interview in which the former Chelsea trainee insisted he is a better player than Osman Kakay.

Odubajo will now compete with Kakay for a place on the right-hand side and can also operate on the left.

Speaking after the United game, Warburton said: “I know all about Moses. I know him inside out. He’s a class act on and off the field.

“He’s had a frustrating time with injury and there’s no doubt about his quality, we’re just looking at his fitness and durability – and he showed that this afternoon in abundance. You saw what a talented boy he is.

“I thought he had an outstanding game. From the first kick and first tackle he was on the front foot.