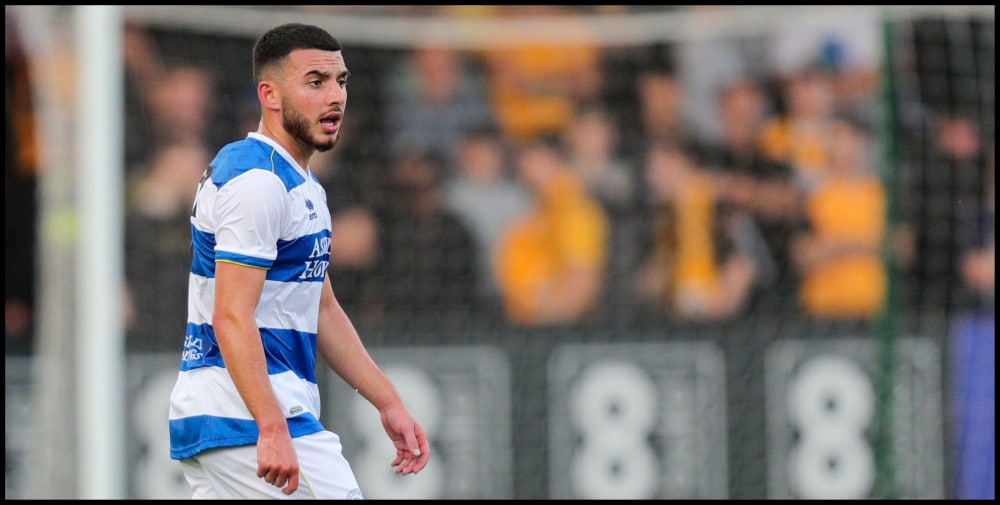 Ilias Chair and Lyndon Dykes scored as QPR continued their pre-season campaign with a 2-1 win at Cambridge United.

Both goals came in the first half – after Dykes had fired an early penalty against the bar.

Chair pounced after a defensive mix-up, and Dykes diverted George Thomas’ mis-hit shot into the net.

QPR largely controlled the game and Chris Willock went close to adding a third for them when his second-half shot hit the post.

Adam May pulled a goal back for the hosts with a late strike – shortly after seeing a similar effort pushed away by Archer.