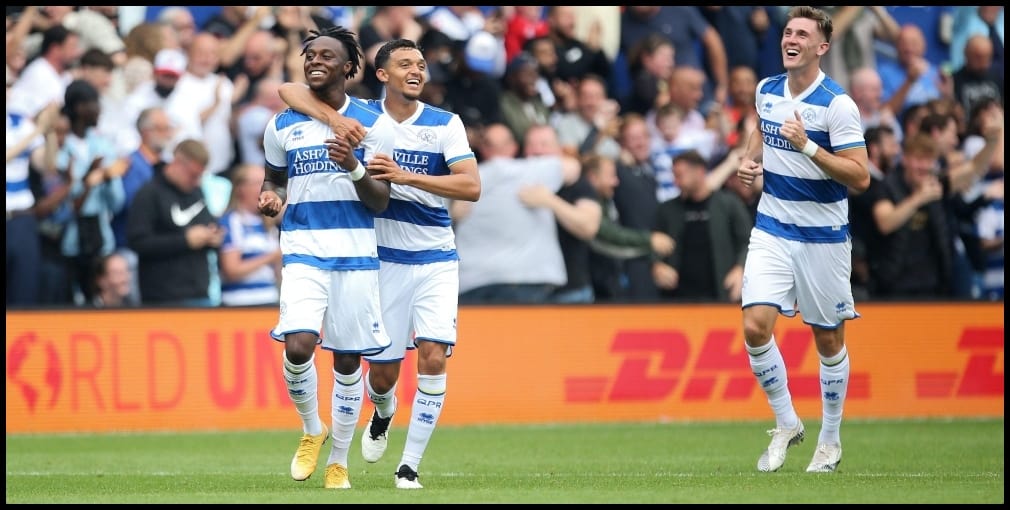 Moses Odubajo was among QPR’s scorers as they beat Manchester United 4-2 in a pre-season friendly.

There was a Rangers debut too for young goalkeeper Joe Walsh, who played the second half.

Austin levelled for the hosts on seven minutes – shortly after Jesse Lingard had opened the scoring.

And QPR scored three times in eight minutes early in the second half to lead 4-1, with Dykes netting either side of Odubajo firing home a cracking strike. Anthony Elanga then pulled a goal back for United.

Odubajo, who played under Mark Warburton at Brentford, is a free agent after being released by Sheffield Wednesday and has been training with the R’s. He is expected to sign for the club next week.

QPR manager Warburton will certainly be pleased with Odubajo’s performance – and his team’s against their Premier League opponents.

It was a good day for Rangers, who confirmed the signing of Stefan Johansen on a permanent deal.