Blackburn boss believed Dickie would be weak link for QPR 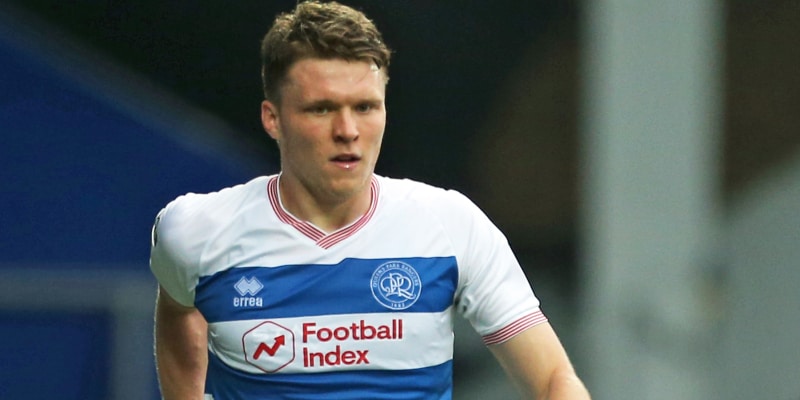 Tony Mowbray said he felt Rob Dickie was a potential weak link in the QPR team which Blackburn could exploit.

Mowbray’s play-off chasing side lost to the R’s 1-0 despite dominating large spells of the game.

He opted to play top scorer Adam Armstrong on the left-hand side with the intention of attacking right-sided centre-back Dickie.

Sam Gallagher played from the right – up against Yoann Barbet – and Harvey Elliott was deployed as a so-called false nine.

“It’s my prerogative to pick a team the way I want to play,” Rovers manager Mowbray said.

“You play strengths against perceived weaknesses. Dickie’s a very good footballer but can’t run like Armstrong can run.

“You put speed against no speed and I think we damaged them. We got into some great areas, we just didn’t take the chances.

“It’s what you do; you wouldn’t put your super-fast striker against their fastest defender. You put him where their slowest defender is. If he (the striker) has to move a little bit to do that, that’s what you do.

“We tried to expose the lack of mobility of both central defenders of QPR.

“We put our speed and power against them. It didn’t work because we didn’t score a goal.

“You could say ‘What’s he doing? Why didn’t he play Armstrong down the middle? He might have scored three today’

“But we might not have created any chances and might have lost 2-0. We picked the formation we did and that was why we did it.

Mark Warburton was relieved to see his team finally pick up a home win.

Barbet’s second-half goal secured Rangers’ fourth victory in their past five matches – and their first goal in six home games.

Their previous three wins had all been away from the Kiyan Prince Foundation Stadium, where they had lost three consecutive matches and five of their past six.

“We’ve had some good performances here and not won,” boss Warburton said.

“We’ve been working really hard as a team and the players deserve so much credit for that.

“It’s about getting your rewards. We got a scrappy goal – that’s no goal of the month contender, that’s for sure. But it’s an important three points.”

An alarming slump had seen Rangers drop as low as 20th in the Championship table, but their recent revival has lifted them to 16th.

Warburton added: “This division is all about consistency. If you can get some wins you can go from 18th to eighth very quickly.

“That was a typical Championship game. It wasn’t pretty at times.

“So many games are decided by the odd goal. You don’t see too many threes, fours and fives going in, because teams work each other out.

“Two teams who like to play football I felt negated each other. But it was a game you have to win.

“Blackburn are a tough team. That’s a big win for QPR.”