Wilson back for Fulham but Carvalho struggling with injury 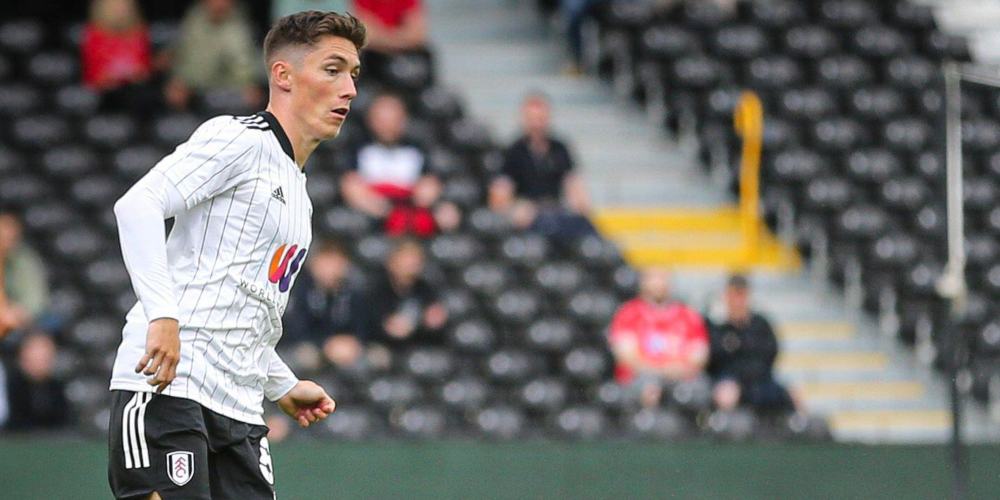 Fulham will welcome back Harry Wilson but Fabio Carvalho is set to miss out at Birmingham City on Wednesday night.

Both players missed the below-par performance at Blackpool on Saturday as the Whites suffered their first loss of the season.

Wilson has recovered from concussion sustained playing for Wales, but Carvalho – the EFL player of the month for August – is struggling with the recurrence of a foot injury.


Manager Marco Silva admitted it’s also too soon to pencil in Carvalho for Saturday at home to Reading.

Silva said:  “Harry Wilson is good, and taking the steps to play tomorrow.

“We have doubts about Fabio. He has a problem with his foot – in the toe.

“Sometimes players can play with the pain – he was OK to play against Stoke with some pain. After that, it becomes a little bit worse.

“It’s nothing really serious, but we are trying to get to the pain. Saturday? We have to take it day by day and see on Friday.”