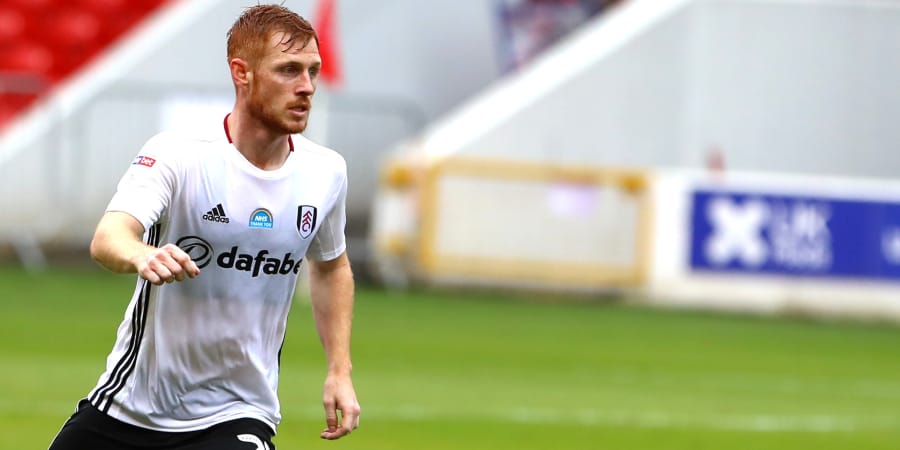 Fulham have completed deals to sign Harrison Reed and Mario Lemina from Southampton.

Reed (pictured) impressed while on loan from the Saints last season, helping Fulham win promotion back to the Premier League.

He has signed a four-year contract and been joined at Craven Cottage by fellow midfielder Lemina.

Gabon international Lemina, 26, has been out of favour at Southampton for some time and was on loan at Galatasaray last season.

Lemina has joined Fulham on a season-long loan with a view to a permanent move.