Fulham will listen to offers for Johansen and McDonald 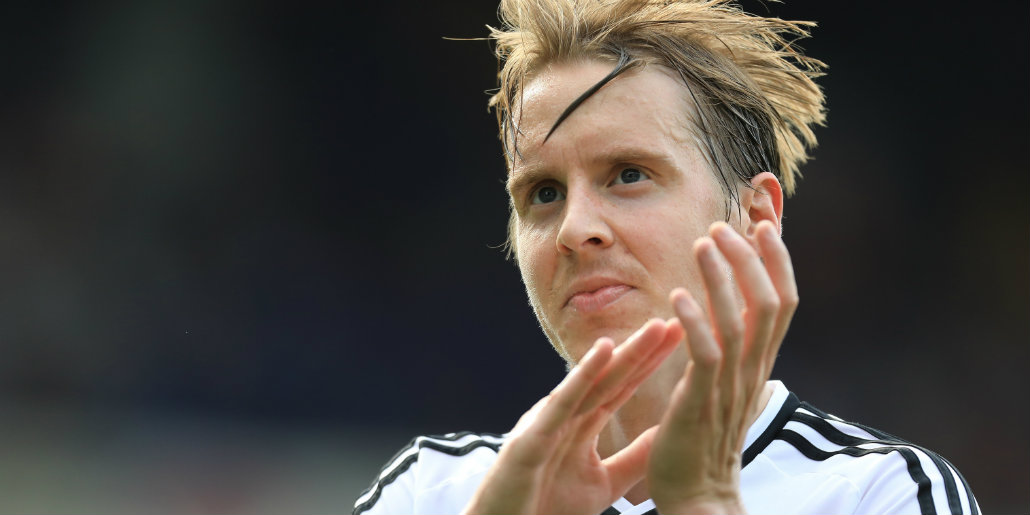 Midfielders Stefan Johansen and Kevin McDonald could be on their way out of Fulham following the signings of Harrison Reed and Mario Lemina.

The Whites have completed deals to bring in Reed and Lemina from Southampton.

And Fulham will listen to offers for Johansen (pictured) and McDonald, who would need to move on in order to play regular first-team football.

A number of clubs are aware of their availability and have expressed some interest.

Reed, 25, impressed while on loan from the Saints last season, helping Fulham win promotion back to the Premier League.

The club have taken up an option to buy him for £8m.

He has signed a four-year contract and been joined at Craven Cottage by fellow midfielder Lemina.

Gabon international Lemina, 26, has been out of favour at Southampton for some time and was on loan at Galatasaray last season.

Lemina has joined Fulham on a season-long loan with a view to a permanent move.