Tuchel admits being ‘tough’ on Hudson-Odoi 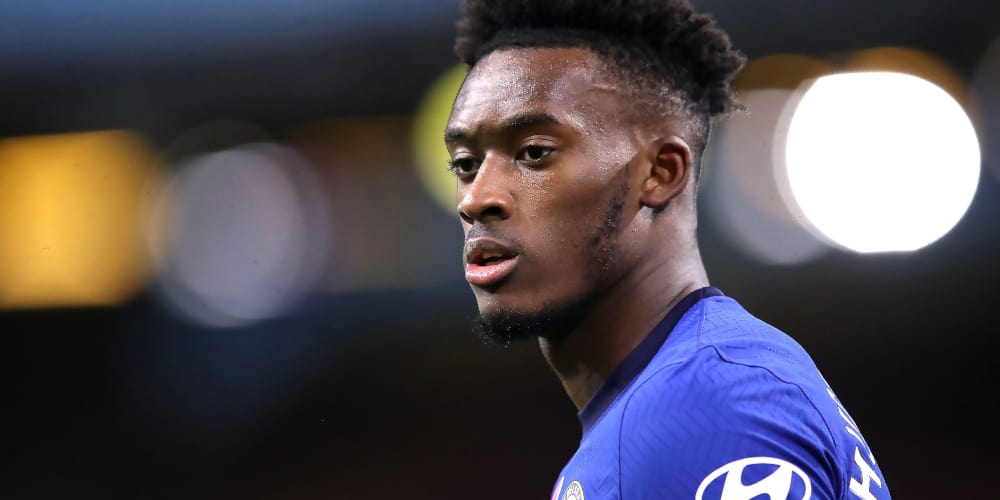 Thomas Tuchel has admitted being “tough” on Callum Hudson-Odoi but believes it is what the Chelsea youngster needs in order to fulfil his potential.

Blues boss Tuchel has frequently been blunt in his comments about Hudson-Odoi, who has not yet managed to establish himself as a first-team regular.

But the German explained: “I think he needs that. These guys who are so full of quality sometimes hear a little bit too often how good they are. You need to prove it – to show it.

“For the offensive guys it’s easy; just read statistics and deliver assists and goals. This is what he does and what he needs to show.

“This is the highest level in England and in Europe, so we are hopefully not unfair but we are tough on him because it’s not enough with this talent to be (just) a part of the group.

“At the moment we think we have found a way to push him to the limits.”

Injuries to strikers Romelu Lukaku and Timo Werner have given Hudson-Odoi a chance to shine in his preferred attacking position.

He has often been deployed as a wing-back – a role Tuchel knows he is not keen on.

And Tuchel admitted: “We are aware when we are maybe a bit unfair and play him too often as a right wing-back where he maybe cannot show his full potential.”