Injured Kante ruled out of Chelsea’s trip to Sheffield United 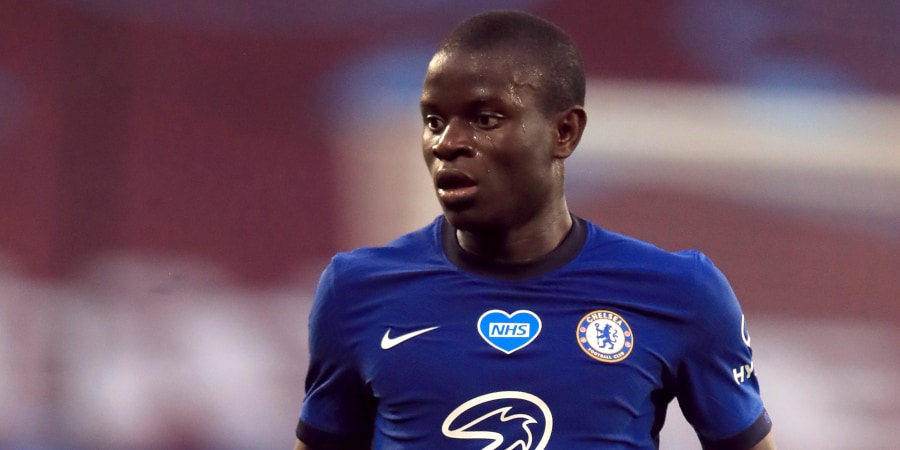 N’Golo Kante has been ruled out of Chelsea’s game against Sheffield United on Saturday.

The midfielder, who has endured an injury-plagued year, has not yet recovered from a hamstring problem.

He missed the win at Crystal Palace after limping off during the recent home match against Watford.

And Kante will not be available for this weekend’s trip to Yorkshire.

Meanwhile, Chelsea are assessing Mateo Kovacic, who has been out with an Achilles problem.


Kante injury a problem for Chelsea

Kante and Kovacic were missed at Palace, where Chelsea absorbed second-half pressure before emerging with a 3-2 win.

Boss Frank Lampard turned to youngster Billy Gilmour rather than Jorgingo, fuelling speculation that the Italy international could be on his way out of Stamford Bridge.

Lampard insisted the decision should not be taken as a sign that Joringho’s Chelsea future in doubt.

He praised both Gilmour and Jorginho, who came on as a substitute, but admitted his side’s midfield were far from convincing at Selhurst Park.

“The two games Billy played before lockdown, against Liverpool – who are the best team in the world – and Everton, (he was) fantastic,” Lampard said.

“He trains like that as well. So does Jorginho – they train really well.

“I’ve got to make difficult choices. It doesn’t mean anything about the future of Jorginho, Billy or anyone else.

“You saw the impact Jorginho had calming the team when he came on at the end. I know he can give us that.

“I thought Billy did pretty well. I wasn’t overly delighted with our midfield, considering how they played in recent games and how slickly we’ve moved the ball. We held on to it a bit long.”