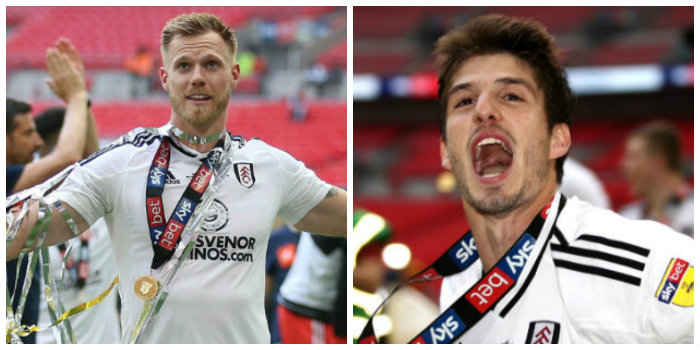 They both played important roles during the Whites’ promotion-winning campaign while on loan last season.

Kalas’ loan deal included an option to sign the centre-back for £8.5m, but Fulham are reluctant to pay that much and are hoping to negotiate a lower fee.

Fulham also remain interested in making Oliver Norwood’s loan permanent after having an offer rejected by Brighton in January.

The Whites will also try to sign Aleksandar Mitrovic and Matt Targett from Newcastle and Southampton respectively after they too made a huge impact while on loan at Craven Cottage.