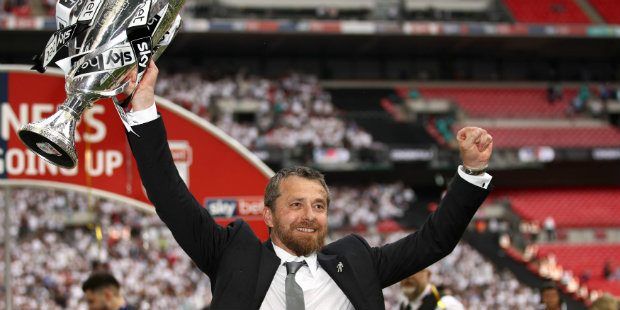 The club will hold talks with the 49-year-old when he returns from holiday later this month.

Jokanovic’s current deal, which was signed in February 2017, expires next year and the Whites are keen to reward him for guiding the club to promotion back to the Premier League.

Fulham also want to buy Aleksandar Mitrovic and Matt Targett, who have been on loan from Newcastle and Southampton respectively.

But they are set to lose the out-of-contract Ryan Fredericks on a free transfer to West Ham after refusing to meet his high wage demands.