Lampard: No bid from Chelsea for Havertz

Chelsea have not made a bid for Kai Havertz, Frank Lampard has said.

It follows reports that Chelsea are in negotiations with Bayer Leverkusen over a possible deal to sign the Germany winger.

Speaking to reporters via video on Wednesday afternoon, Lampard described Havertz as “obviously a top player” but refused to comment on whether Chelsea were looking to sign him.

However, when asked if an offer had been submitted, the Blues boss replied: “No. No bids have gone in.” 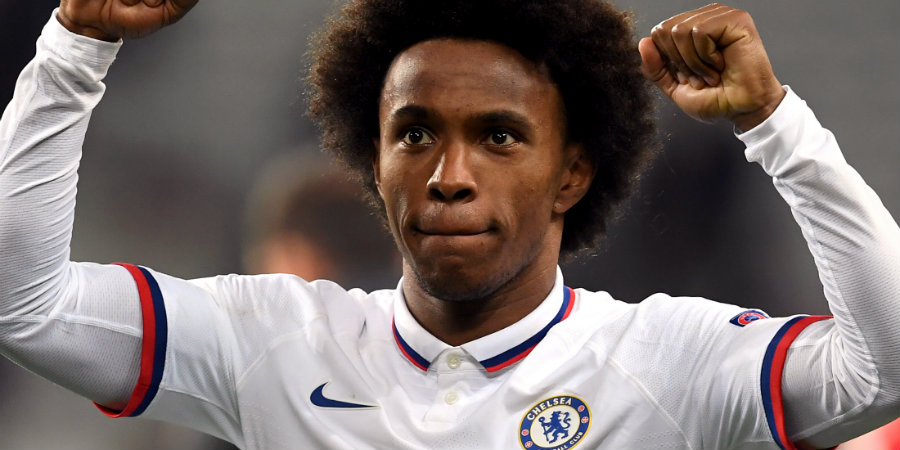 Willian and Pedro, whose contracts were due to expire at the end of the month, have agreed short-term deals to stay with the club for the remainder of the season.

Pedro is set to then move on and Willian also looks likely to depart, although he has been in discussions about a new contract.

“I really don’t want to get into (what might happen) beyond this season,” Lampard added.

“I want Willian to play his best football for the games we’ve got remaining.