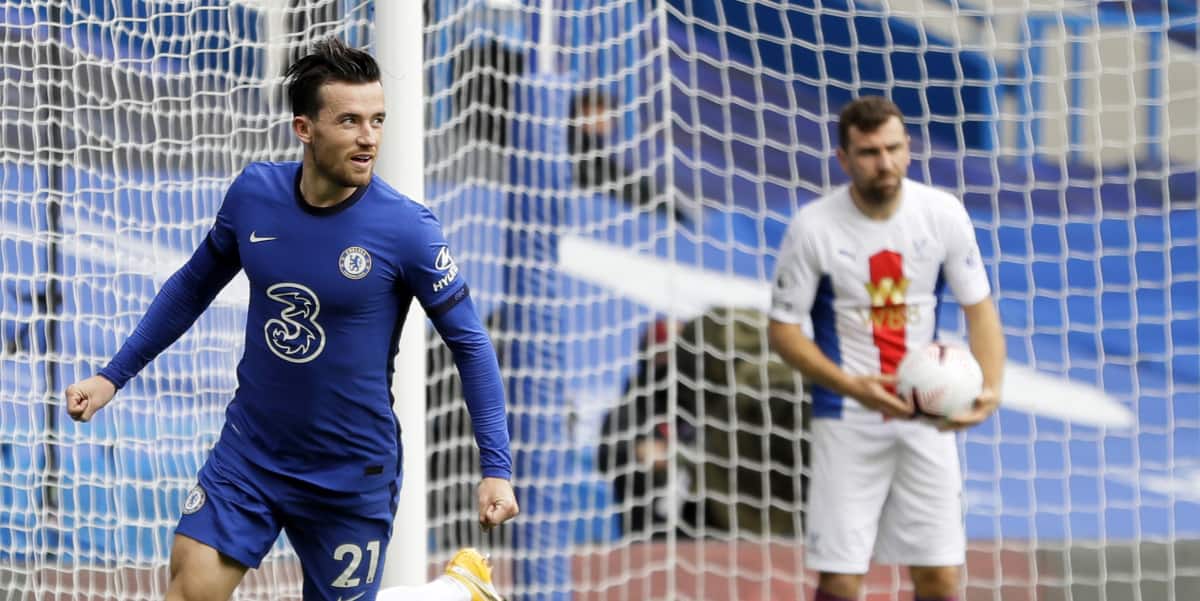 Ben Chilwell has withdrawn from the England squad for Wednesday’s game against Denmark.

The Chelsea left-back, who missed Sunday’s win over Belgium as well as the recent friendly against Wales, has returned to his club for treatment on a pre-existing foot injury.

Chelsea say manager Frank Lampard will give an update on Chilwell’s condition at the Blues’ boss’ scheduled press conference on Friday afternoon.

Lampard’s side will return to Premier League action with a game against Southampton this weekend.

Chilwell, a summer signing from Leicester, scored one of the goals and made another in a 4-0 win against Crystal Palace on his league debut for Chelsea prior to the international break.