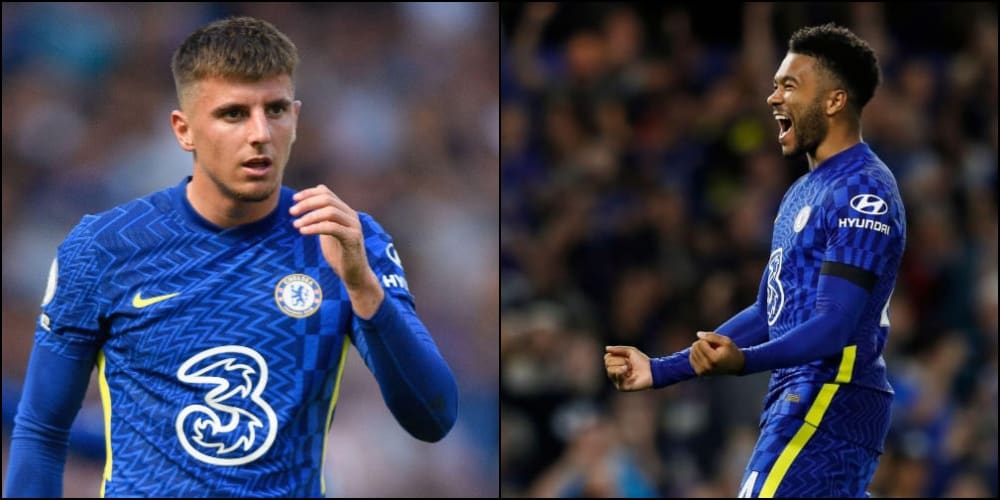 Chelsea’s Mason Mount and Reece James have been included in the England squad.

Both players are currently injured – they missed Wednesday’s Champions League defeat against Juventus.

But they have been named in boss Gareth Southgate’s 23-man squad for the World Cup qualifiers against Andorra and Hungary.

There is no place though for Ben Chilwell, who did not feature at all in the European Championship and has since lost his place in the Chelsea side to Marcos Alonso.