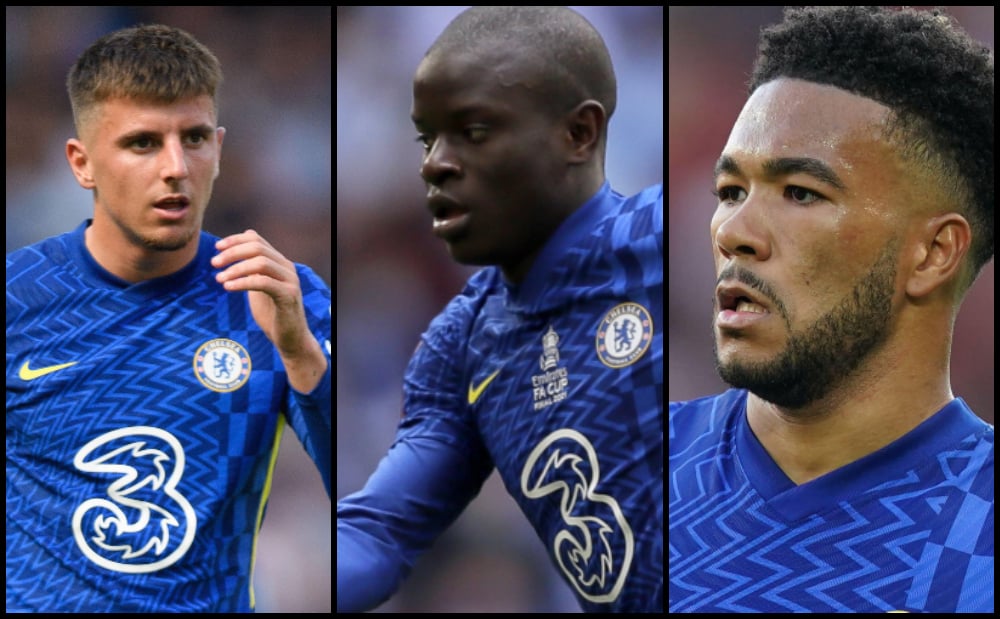 N’Golo Kante has tested positive for Covid-19 and will miss Chelsea’s Champions League game against Juventus along with the injured Mason Mount and Reece James.

Kante is self-isolating, while Mount and James have been unable to recover in time to join the squad for the trip to Turin.

Christian Pulisic is still recovering from an ankle injury and also remains sidelined.

It continues a frustrating time for Kante, who has been beset by injury problems in the past couple of seasons.

James, meanwhile, was taken off in the first half of the City game with an ankle injury. He also looks likely to miss this weekend’s league game against Southampton.

“Reece’s injury is still very painful. It will come down to pain management. But right now we’re looking at a minimum of one more week.”