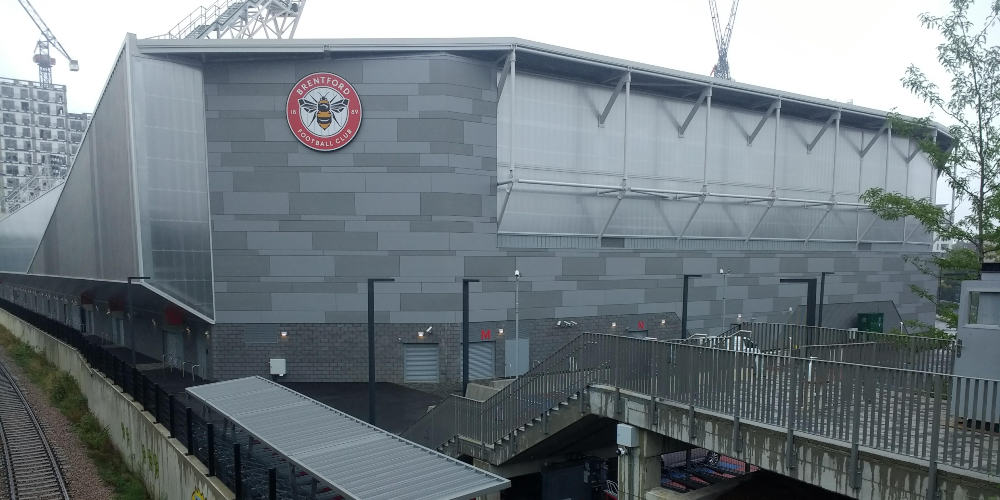 Saturday was an historic and long-awaited day for Brentford – the first day that fans could be admitted to their new stadium.

The big plans in place for the scheduled final game at Griffin Park and the move to the Brentford Community Stadium earlier in the year were scuppered by the Covid outbreak.

So Bees supporters attended the club’s final game at their old ground without even knowing it – the 5-0 win over Sheffield Wednesday in early March.

On Saturday though, the first 2,000 fans had their chance to experience a match inside their new home for the first time.

They left disappointed with the result – a 2-2 draw with Blackburn in which the Bees conceded a late equaliser – but thrilled with their day.

West London Sport spoke to three long-time Brentford supporters to find out what they made of it. 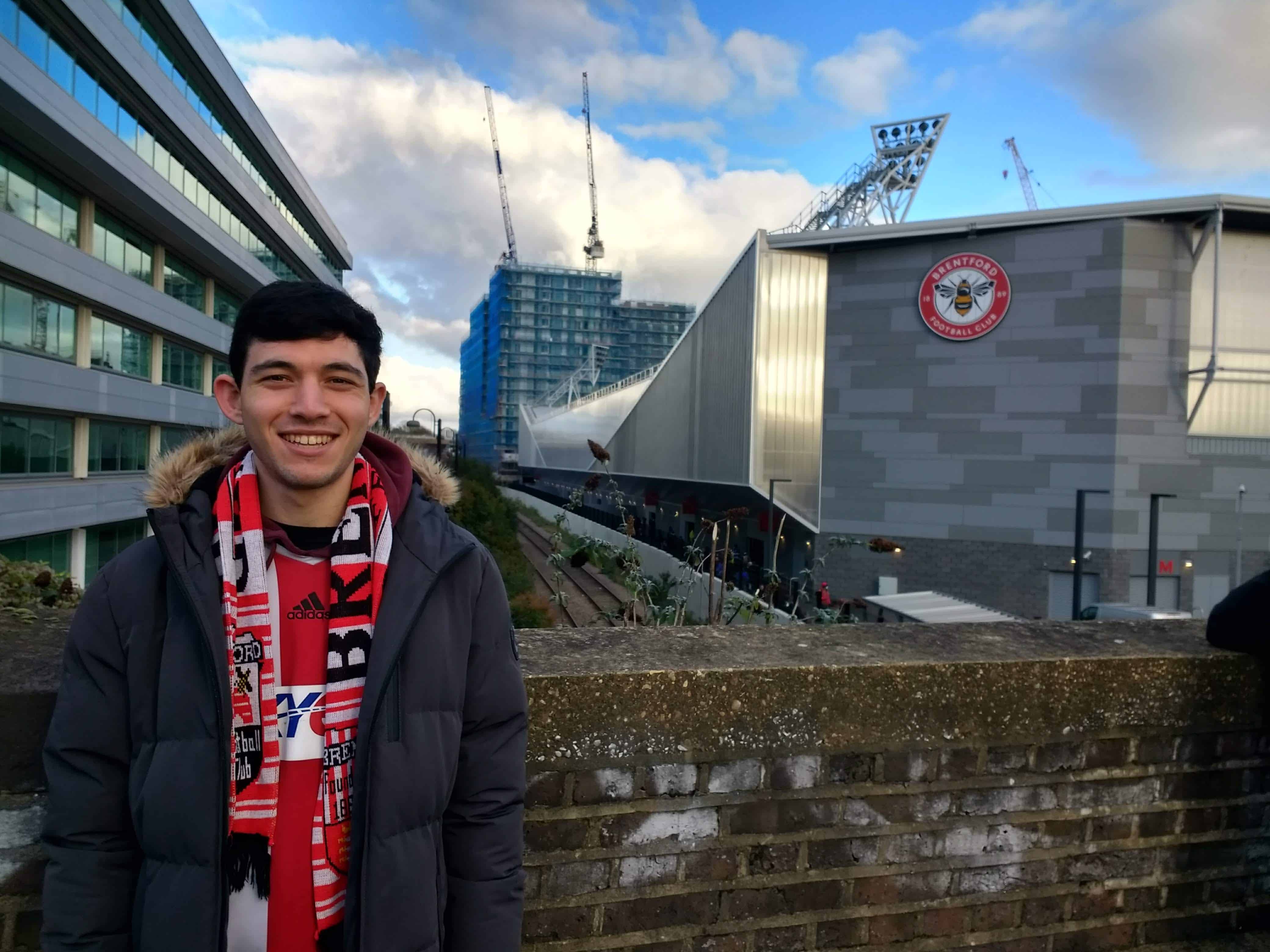 As you walk up into the ground you get that wow factor. It is very impressive. I think they have got the balance of the size of the ground correct and when it’s full it will be an incredible atmosphere. Seats are comfortable and the best part is the extra legroom! The big screens are well placed and finally a decent audio system.

Atmosphere was much better than I expected. Was a good welcome when the team came out and as the game went on it became louder. There were times when it did feel quiet. When Canos scored our second goal it felt normal celebrating and forget that not many people were in the stadium! Fans did all they could to get behind the team even though we were spread out.

I was sceptical about going to a game in the current circumstances as it meant sitting on my own, but I’m glad I did. You do lose some of the social aspect as you do not see the people you would usually sit with, but just being able to go to a game surrounded by other fans makes a difference. I perhaps had not realised how much I had missed going to the football until I was there and being able to shout at the ref! You do not get the same highs and lows when watching from home.

How well organised was it and how did all the specific rules work?

I thought it was very well organised. All the rules are pretty clear and I did not notice anyone breaking them. You had to wear a mask when in the ground even when in your seat. Unless you were from the same household there were empty seats in between you and the next person. However, when leaving the ground, it was crowded, so distancing not as easy, but this did not detract from a positive experience overall, other than the late Blackburn equaliser!

That equaliser was a disappointment for Brentford, but they remain among the favourites for promotion.  You can bet on the English Championship at these real money casinos if you fancy backing them. 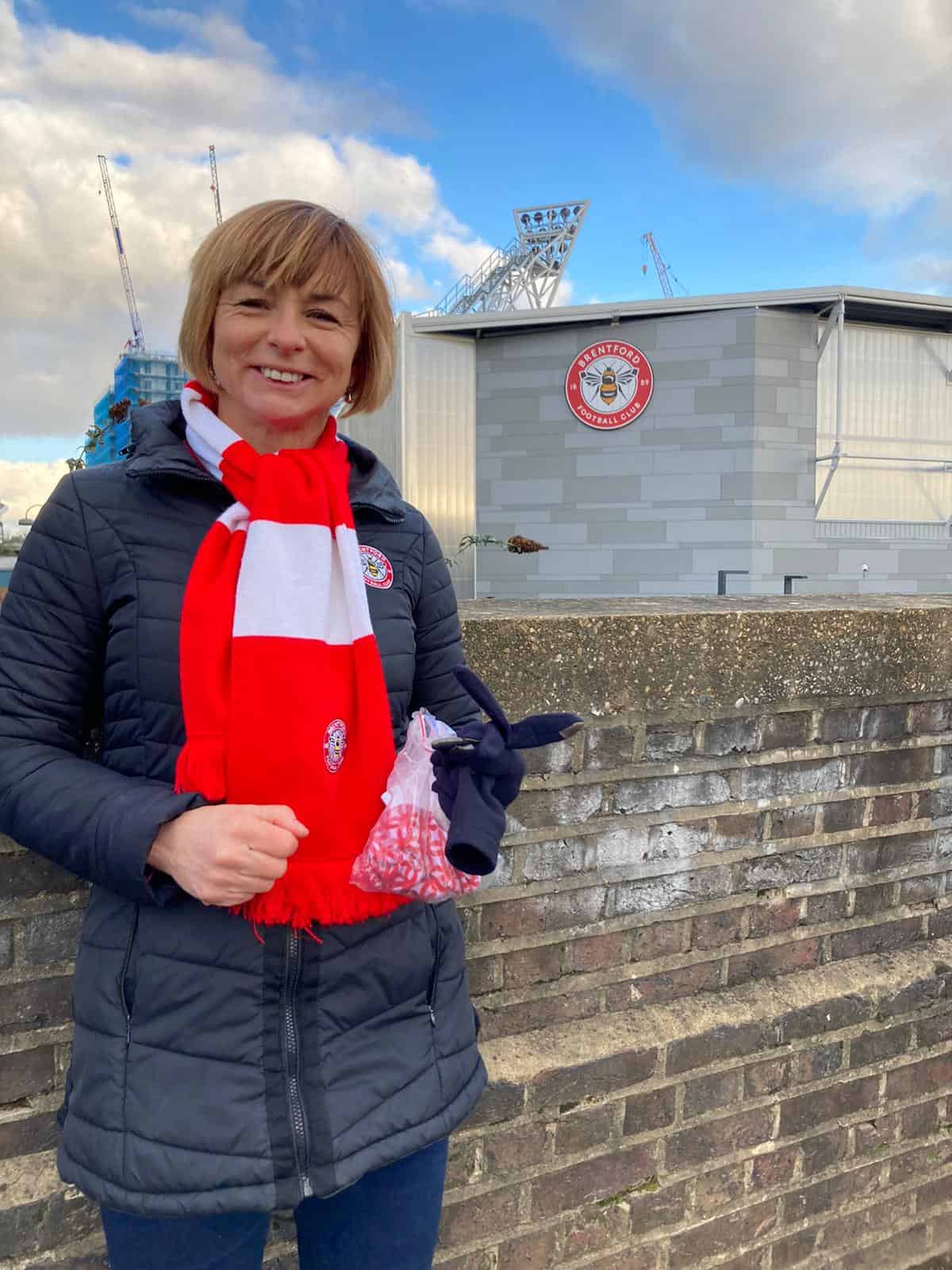 First time going to the stadium felt fantastic. I walked down the road with a spring in my step.

The atmosphere was actually a lot better than I thought it would be. The acoustics are really good. 2,000 people making a decent noise. It’s going to be something else when it’s full.

It meant the world to be back at the game. I felt really connected to the team again. The feeling when Sergi scored that wonder goal is something that wouldn’t have felt quite the same watching on TV.

How well organised was it and how did all the specific rules work?

Have to say, I didn’t think that things were particularly well managed. Leaving afterwards there was just a crowd of people trying to get up the steps – a third of which were closed off for some reason – and not a steward in sight. It really does need to be looked at – especially if crowd sizes are going to increase. 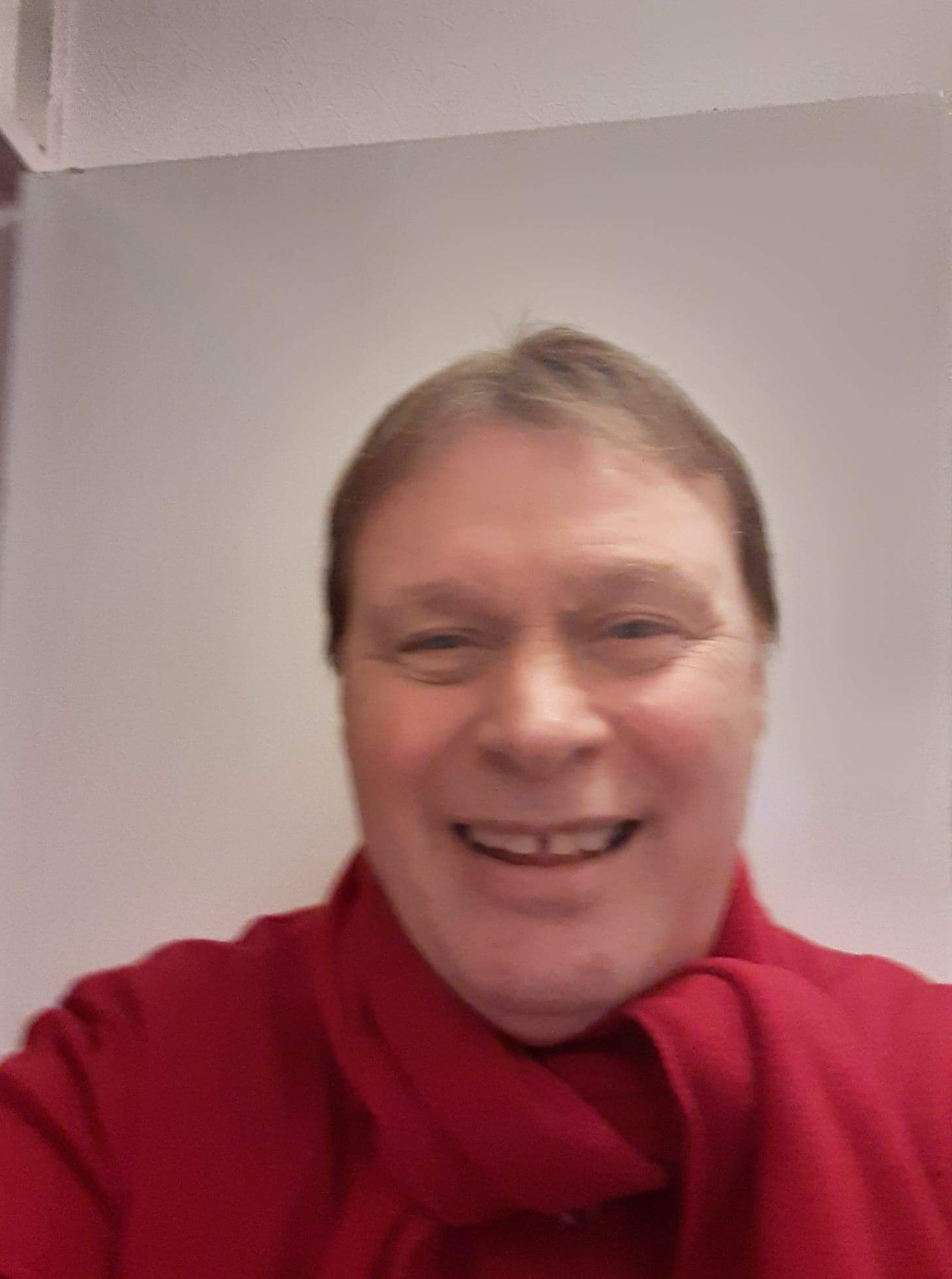 Fantastic! The surround, the concourse, and the inside of the stadium compare favourably with any I have visited outside the Premier League.

The atmosphere, despite the pandemic restrictions, was excellent. We were all so happy to be there! The experience was enhanced by the friendly, welcoming attitude of the stadium staff, and everything was well organised. I cannot wait for the time when we can have a full house, as it should be an incredible atmosphere.

I was on the Bees United committee, around 20 years ago, when the idea of a stadium on this site was first mooted. I thought it was a pipedream at the time, but to be there today proved that dreams can come true! I felt quite emotional when the team took to the pitch and came over to greet the supporters.

The pre-match entertainment and replays on the huge screens enhanced the experience. We’ve upgraded from a basic ground to a state-of-the-art stadium and I simply can’t wait to go again!