Leeds video will not be used as extra motivation – Frank 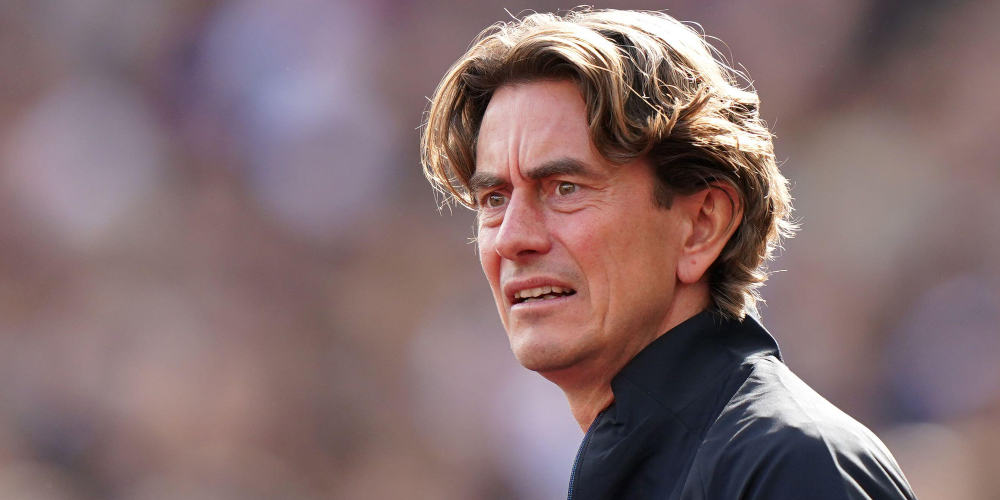 A 2020 video in which some of Leeds’ players can be seen chanting “mind the gap, Thomas Frank” will not be used as extra motivation when the two sides meet on Sunday, the Brentford boss insists.

Leeds face the possibility of being relegated back to the Championship when they face Frank’s team at the Brentford Community Stadium.

Ahead of the game, a video resurfaced on Twitter which shows some of Leeds’ players chanting about Frank after being crowned Championship winners  – Brentford finished third.

The video has since been widely shared by both sets of supporters, as well as Bees striker Ivan Toney, but Frank says comments he made two seasons ago which sparked the reaction were not an attempt to unsettle the Leeds players.

“I said after the Everton game that I think the only thing I said before that Leeds game was that they probably would fear coming to Griffin Park because we are in good form,” Frank explained.

“That was the only thing and in hindsight, maybe I shouldn’t say that. People are thinking I do mind games. I don’t do mind games, I’m just honest. I’m just speaking about what I see from my perspective.

“I’m not on social media but of course I got told that I got a little bit of stick from the Leeds fans and then they played very well that night, Leeds, and they got promoted and they’ve done well.

“Let me put it this way, I will not use it (as motivation). I know we will focus on trying to win it as we’ve done with any other game.”

Brentford will again be without defender Ethan Pinnock, who has missed the past four games with a hamstring problem.

Saman Ghoddos also remains sidelined with an ankle injury but Frank Onyeka could return to the squad having been out since the start of April.