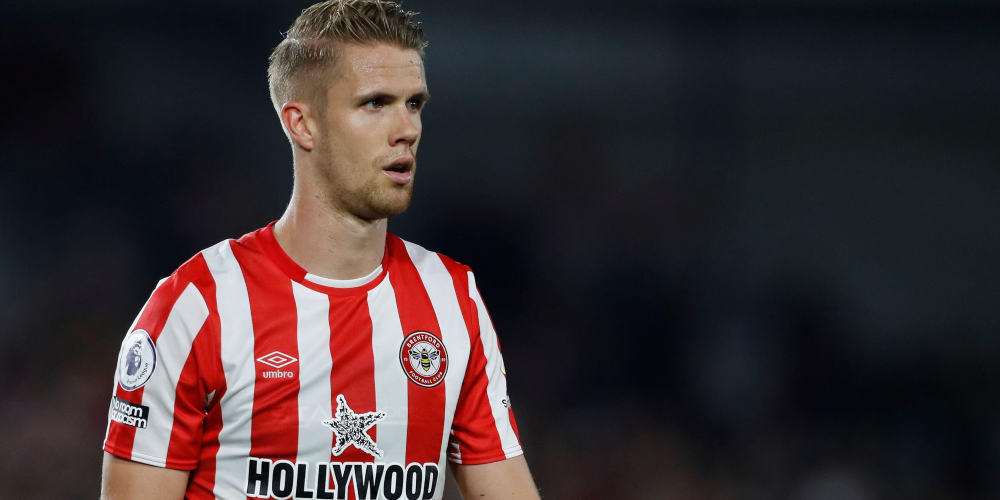 Brentford’s Kristoffer Ajer will miss the start of the Premier League season as he recovers from a hamstring problem.

Ajer underwent surgery after the end of the season and will not be available for the start of the Bees’ campaign.

“He’s actually ahead of schedule, so that looks fine,” boss Thomas Frank said.

Christian Norgaard also missed the Bees’ 2-0 pre-season friendly win over Boreham Wood with what Frank said was a “minor issue”, but he is expected to be fully fit for the start of the season.

Pinnock missed the final five games of the Premier League season with a hamstring injury but is expected to be involved in the next friendly, against Stuttgart.

Jensen and Onyeka, meanwhile, were left out as a precaution due to carrying minor knocks.

Raya was rested having been involved with the Spanish national team last month.