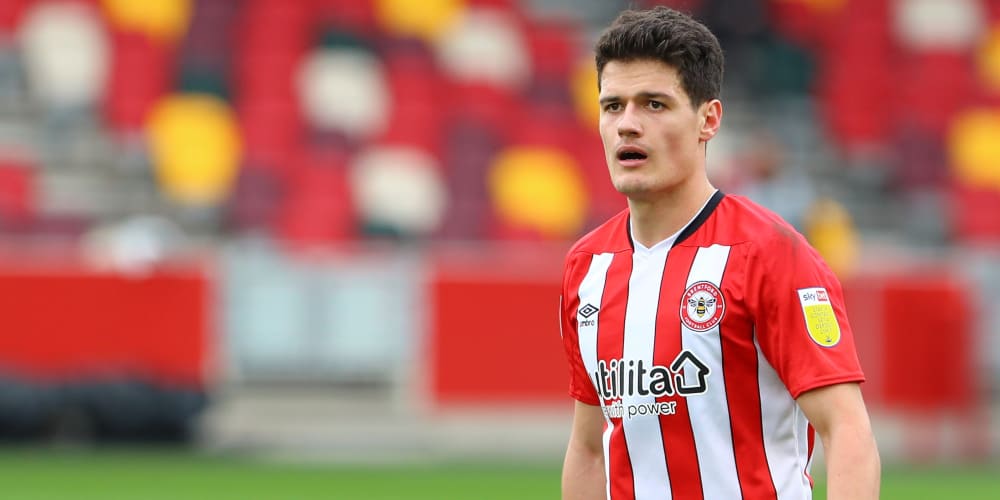 Norgaard, usually a midfielder, has been deployed in the middle of a back three because of injuries to other Bees players.

He has been a major success so far and head coach Frank has suggested it could be more than a temporary move.

German legend Franz Beckenbauer is famously associated with the role and Frank believes Norgaard has the right attributes to play there.

“That’s a massive advantage. It’s a massive offensive weapon because, if you want to create, you need to progress some steps before you get up there.

“The way we play it, he plays like a Franz Beckenbauer. He actually has that presence – the way he carries himself. I really like that.

“We’ve only had it for a few games, so hopefully we can develop it more and more.”