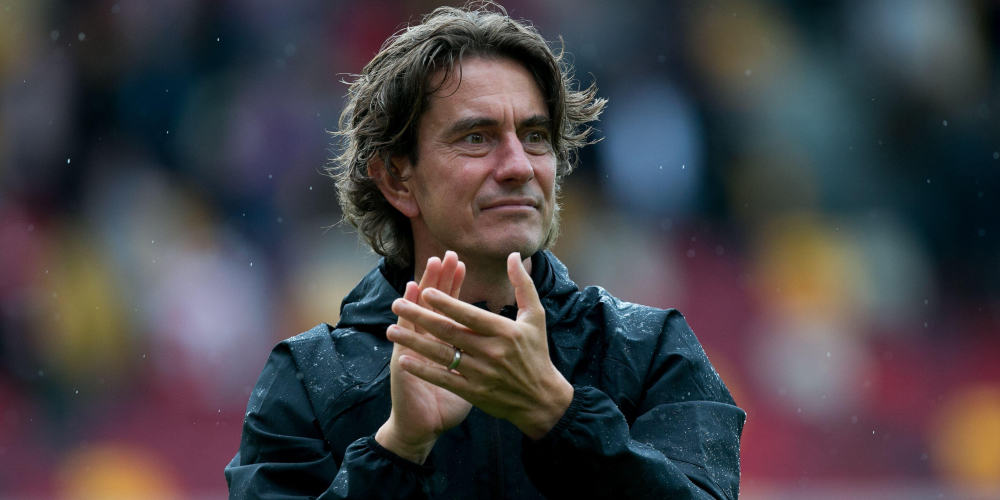 The Bees head coach has had his contract extended to the summer of 2025, as has his assistant Brian Riemer.

Frank led the club to promotion to the Premier League last season and they are currently eight points clear of the relegation zone.

“They have been integral to the success that we’ve shared over recent seasons,” said Brentford director of football Phil Giles.

“We want to continue to take Brentford forward, to compete with clubs far bigger than us, and to see how far we can progress.

“I am sure that we can build on the success that Thomas and Brian have helped deliver along with all of the other staff and players and look forward to what I hope will be a successful conclusion to the season and beyond.”