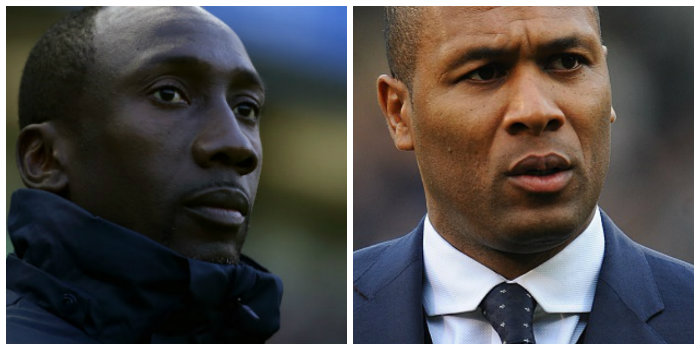 QPR have had an offer for Metz winger Yeni Ngbakoto turned down by the French outfit.

The two clubs remain in discussions and Rangers are hoping to take the 24-year-old to Loftus Road this summer.

They are also keen on Sehrou Guirassy, 20, but Lille are demanding a big fee for the France Under-21 striker after he impressed during the recent Toulon Tournament.

Brighton have also shown some interest in Guirassy, who spent part of last season on loan at Auxerre.

Meanwhile, QPR remain keen to sign Brentford left-back Jake Bidwell and Huddersfield central defender Joel Lynch despite having had approaches for them rejected.