Mackie and Sylla return to action 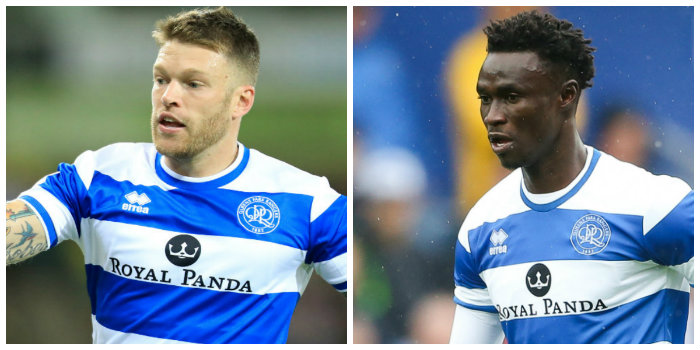 Idrissa Sylla returned too and West Ham’s Ben Wells, an 18-year-old defender on trial with the R’s, also played in the game against Millwall at Loftus Road, which ended in a 1-1 draw. Osman Kakay scored Rangers’ goal.

Mackie, sidelined since early December, played the first half, while striker Sylla featured for an hour.

Mackie recently resumed training after surgery on his back and was given the green light to play.

Sylla, who has been struggling with a calf problem, last played for the first team in the defeat at Millwall on 29 December.

Wells, a left-footed centre-back, has been a regular for West Ham at youth level but is yet to make a senior appearance.

He almost scored in the final seconds when his header from a corner was headed off the line.