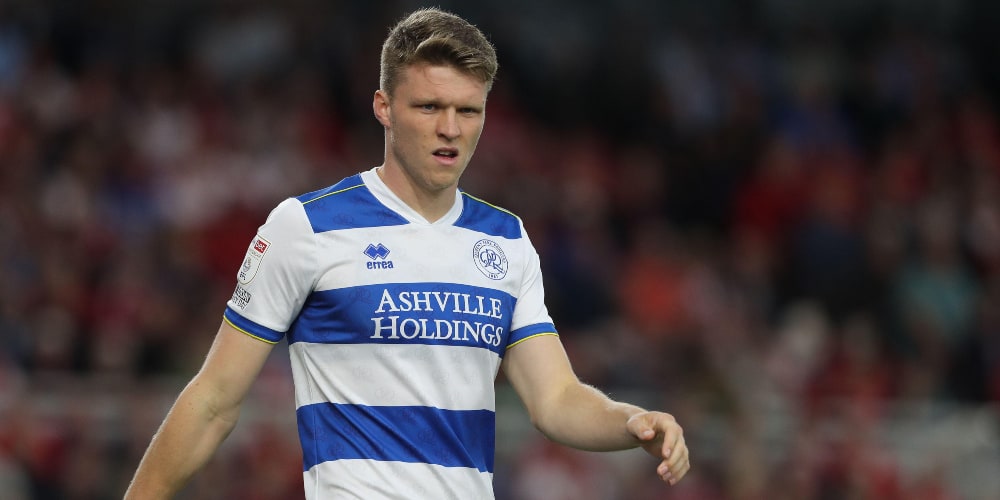 Mark Warburton refused to blame Rob Dickie after QPR suffered their first defeat of the campaign.

Dickie, who has been outstanding this season, gifted Bournemouth their first goal in his side’s 2-1 defeat when he lost the ball Jaidon Anthony, who ran through and scored.

He should also have done better in the build-up to the Cherries’ second, scored by Dominic Solanke, as Anthony breezed past Dickie and Osman Kakay to tee up the former Chelsea striker.

“The first goal can happen, I am never going to criticise a player for that,” Warburton said.

“Our defenders want the ball and they are brave, so I will never criticise them for that.

“The second goal was unacceptable. You can’t miss your challenges and your duels and he ghosted past two or three of our players. That for me was the difference.”

Rangers fought back well after Sam McCallum pulled a goal back, and they dominated much of the second half but were unable to continue their habit of grabbing late equalisers.

“Everyone in the stadium knows the next goal is important and we got that and then made a couple of changes and we looked very dangerous,” Warburton said.

“Scott (Parker) said his side have restricted sides to no shots in their last two games. I think it was 16 tonight we had.

“To come to a team like Bournemouth and have that stat shows we are moving in the right direction and getting better. But we have to learn from these types of games.”