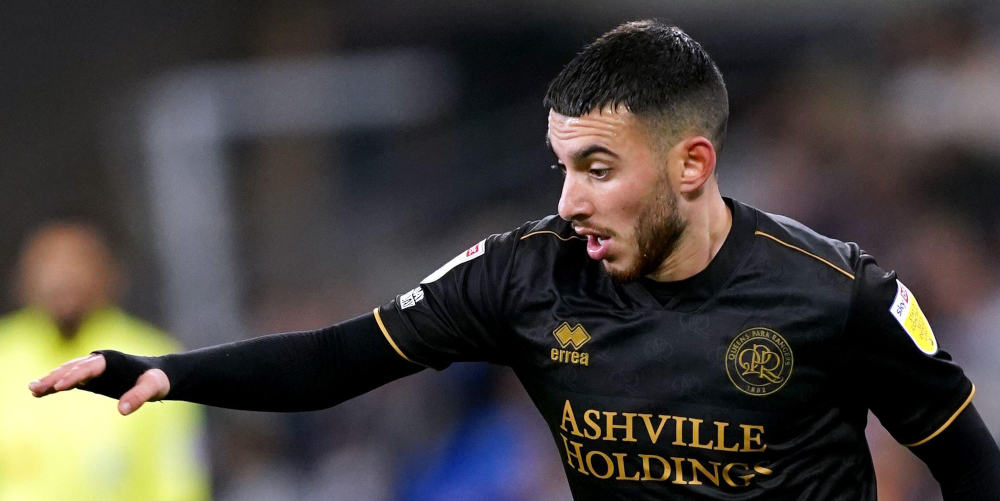 Chair and Sam Field are the only two outfield Rangers players to have featured in every match this season.

Chair has made a remarkable journey from being a teenage trialist over from Belgium in 2017 who was almost not signed, to earning a call-up for football’s biggest showpiece event.

If Seny Dieng is named in the Senegal squad as expected on Friday, he and Chair will become the seventh and eighth QPR players to travel to a World Cup.

Previous representatives have been Alan McDonald and Terry Fenwick, who were named for Northern Ireland and England respectively in 1986, Paul Parker and David Seaman, who were part of Bobby Robson’s 1990 squad that reached the semi-finals.

In 2014 left-back Yun Suk-young played every minute of South Korea’s finals in 2014 which was the polar opposite of Massimo Luongo’s 2018 World Cup experience for Australia – he did not play a single minute despite starting in all of the Socceroos’s warm-up games.

“I am delighted for Ilias because Morocco changed coaches recently and he was a bit nervous because he had built up a relationship and had won his caps under the other coach,” Beale said.

“There’s no-one who cares for QPR more in the playing squad. There are people who care as much, but no-one cares more.

“He gives me everything every single day and plays every minute of every game.

“He is extremely brave and bravery can be seen in a number of different ways.

“Jimmy Dunne will put his body on the line or Sam Field will go and tackle and Lyndon (Dykes) will compete for headers.

“But it’s also when you’re struggling, he is a player who will go and get the ball to try and make the right things happen.

“He is a leader in that sense. He did some excellent things the other night against Huddersfield but he also did some things that could have been better.

“But let’s not forget, if his decision-making was better and his last pass was perfect I am not sure he would be playing for QPR.

“He’s someone I didn’t know three or four months ago but I am so glad I know him today.”

Tyler Roberts, meanwhile, missed the cut for the Wales squad, having failed to prove his fitness.

The on-loan Leeds man has struggled with injury since joining at the start of the season and limped off with a calf problem in the recent defeat at Birmingham.

“I am devastated for Tyler missing out, because he would have gone if he was fit,” Beale said.

“He just needed a couple of more weeks unfortunately.”