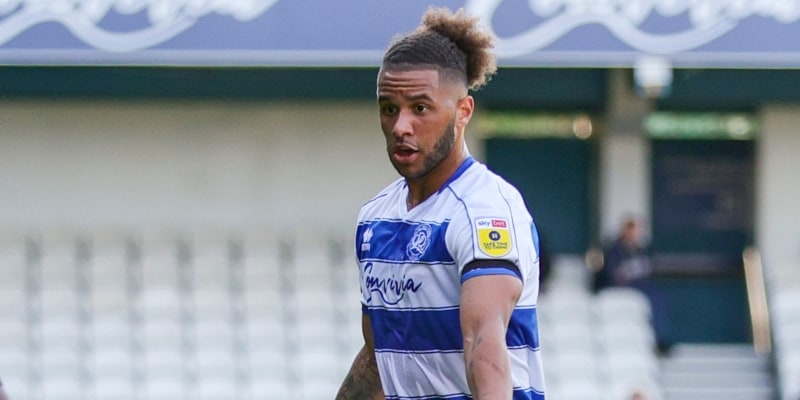 Tyler Roberts has been left out of Wales’ squad for the World Cup.

The 23-year-old forward has struggled for fitness since joining QPR in the summer on a season-long loan from Leeds United.

He suffered a recurrence of a thigh injury soon after that move and has since been struggling with a calf problem.

QPR boss Mick Beale recently insisted that Roberts would be “fine” for the World Cup, but Wales manager Rob Page has not included him in the squad.

Page told BBC Wales: “He’s had a little injury. He’s been pushing hard to get back and it was tough having to tell him he hadn’t made the 26-man squad.”

Fulham’s Harry Wilson and Dan James are in the squad along with Chelsea’s Ethan Ampadu and Levi Colwill as well as Bournemouth’s Hammersmith-born defender Chris Mepham.