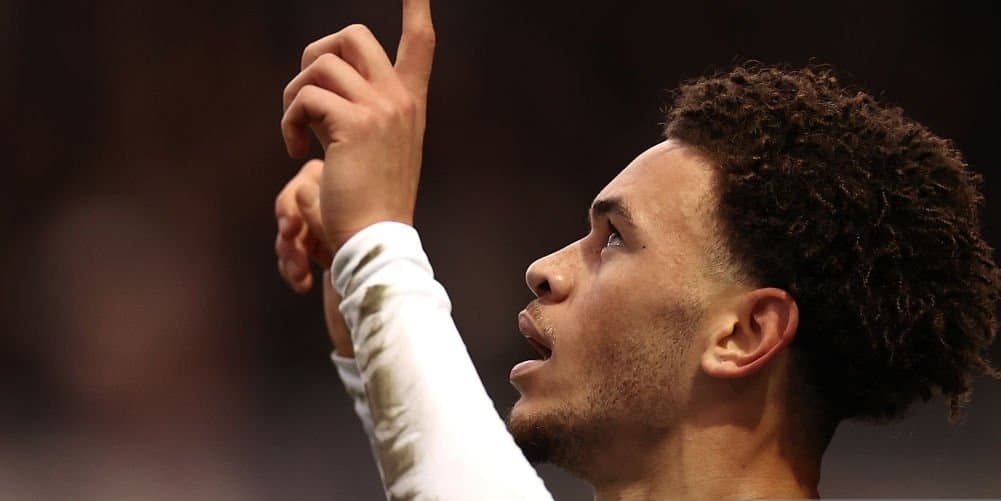 Luke Amos will miss QPR’s game at Coventry and spend the World Cup break recovering from his latest injury setback.

The former Tottenham midfielder is nursing another hamstring problem, picked up against West Brom last week, having missed the start of the season with a similar injury.

Amos joins Stefan Johansen and Tyler Roberts, who have also been ruled out until after the World Cup, on the sidelines.

Centre-back Leon Balogun who suffered a calf injury in the first half of Tuesday’s defeat by Huddersfield has been cleared to travel to the Midlands and face the Sky Blues.

Rangers boss Mick Beale will also include Sinclair Armstrong in his squad after opting to leave him out of the Huddersfield game for tactical reasons.

“It’s fair to say Sinclair needs a bit of room to run and go and exploit space and it wasn’t the ideal game for him to do that.

“But he is fit and available for the weekend if selected.”