Toni Leistner is “50-50” for QPR’s game against Middlesbrough, according to manager Mark Warburton.

Defender Leistner went off injured during the second half of Saturday’s defeat at Leeds and faces a fitness test ahead of Saturday’s match.

Rangers will again be without Yoann Barbet, who will not be available until after the international break.

Warburton told the club website: “Yoann is probably another couple of weeks away – that’s what the doctor has told me.

“Yoann has never had a muscle injury before, which is quite bizarre for a player of 27 years of age.

“The medical team are doing a fantastic job with him and Toni Leistner is 50-50. We’ll watch how he does and hopefully he’ll be ready for the weekend.”

Boro, meanwhile, are dealing with an injury crisis.

Rudy Gestede, Ryan Shotton, Darren Randolph, George Friend and Ashley Fletcher are among the Boro players out injured and George Saville is suspended. 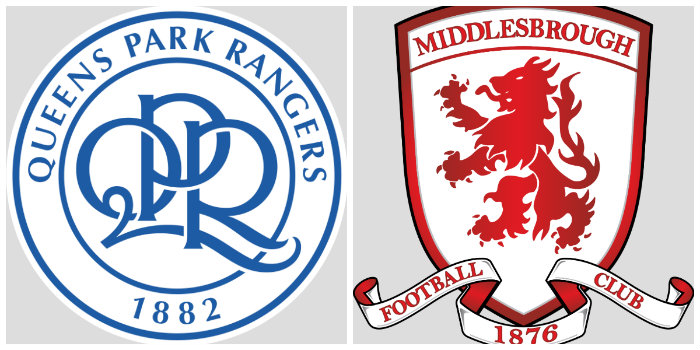