Perch back but Holloway sticks with Furlong 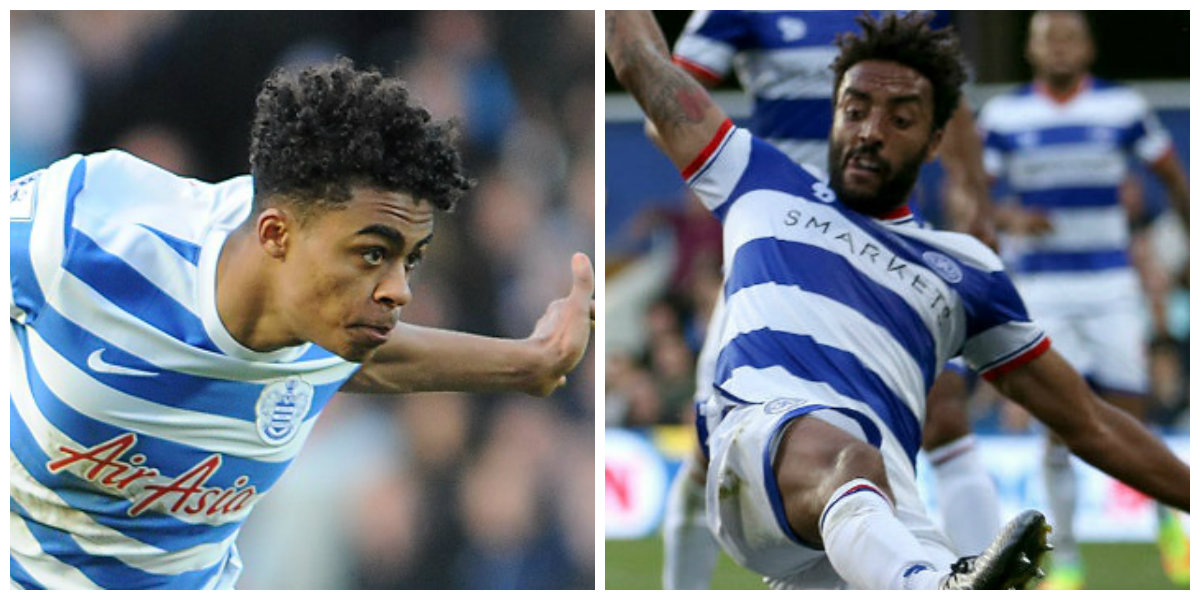 Ian Holloway has confirmed that Darnell Furlong will keep his place in the QPR side for Saturday’s derby against Fulham.

The 21-year-old right-back, recently recalled from a loan spell at Swindon, made his Championship debut in last week’s win at Reading after James Perch went down with an illness.

The versatile Perch is available again this weekend but Rangers boss Holloway will stick with Furlong.

“I’d be mad if I didn’t,” said Holloway, whose side have won three league matches in a row.

“Perchy’s fit. But the great thing about Perchy – and it is great – is that no matter where you play him he knows how to play there.”

Holloway, who has criticised Idrissa Sylla for the striker’s reaction to being substituted at Reading, has praised Perch for his attitude and insisted the former Newcastle player remains part of his plans.

“He’s just about one of the best pros I’ve had. He wanted to play at Reading but couldn’t make it,” Holloway said.

“The young boy stepped in and was absolutely not far off our best player on the pitch.

“Perchy knows that and the great thing about him is that he can play anywhere across the midfield and anywhere at the back.

“He knows I really like him and I’m delighted to have him. It’s an occupational hazard that the team might play well without you.

“Sometimes, if you are injured or ill, it’s not a good time to be out of the team because you might not get back in it.

“That’s the competition I want. Perchy’s superb as as bloke and he’ll take whatever I do without moaning or pulling a silly face.”

Conor Washington is back in full training after a thigh problem and is in the Rangers squad.