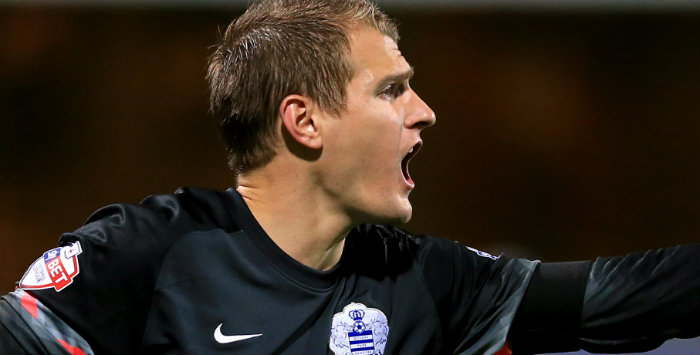 Jimmy Floyd Hasselbaink says Alex Smithies will be in QPR’s squad for their pre-season trip to the Netherlands despite the goalkeeper missing Friday’s friendly at Aldershot.

Smithies has been nursing an injury but manager Hasselbaink expects him to return to action soon.

And defender Grant Hall was able to quickly shake off a heavy knock he picked up during the first half of Rangers’ 3-2 win at the EBB Stadium.

Hasselbaink said: “Alex is coming back from a little niggle but he’s fine. He will be going to Holland.

“Grant is okay. It was knee against knee and it was an awkward one. That kind of thing can happen in practice matches when we’re building the players up.”

Hasselbaink fielded a different line-up in each half of the match and was pleased with his side’s display and fitness levels.

“It was a runout for 45 minutes just to get everyone familiar again. I’m happy with how it went,” he said.