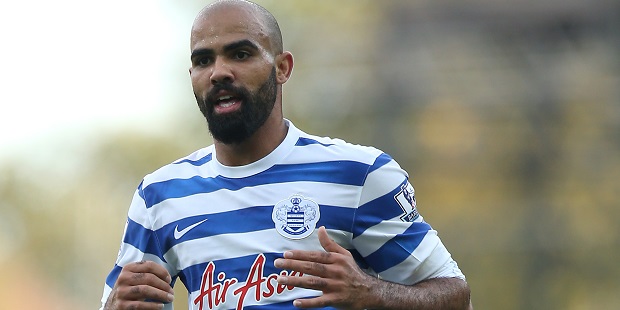 Russian club Rubin Kazan are showing some interest in a potential deal to sign Sandro from QPR.

Rangers are desperate to offload the Brazilian midfielder, who ended last season on loan at West Bromwich Albion.

Sandro, 27, recently failed a medical at Sporting Lisbon after a deal was agreed in principle for him to join the Portuguese club.

He moved to Loftus Road from Tottenham for £6m in September 2014.

Sandro was plagued by knee problems prior to that transfer and has made just 28 league appearances for the R’s.

He featured for QPR’s development side in a pre-season friendly against non-League King’s Langley on Saturday.