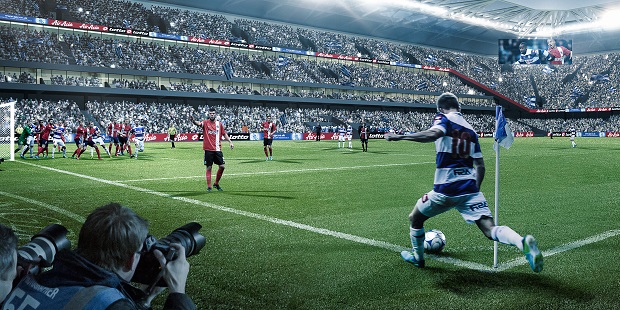 QPR have received an apparent boost to their hopes of building a new stadium at Old Oak.

The planning committee of the Old Oak and Park Royal Development Corporation have been assessing the findings of a recent public consultation, which shows there is almost 90% support for a stadium-led regeneration.

And, while a verdict on Rangers’ stadium plans is some time away, a joint application with the club’s partners, Genesis Housing Association, to build around 600 homes on the site of Oaklands was approved on Wednesday evening.

It means QPR will be involved in the first major development at Old Oak, significantly raising their hopes of being at the heart of the wider regeneration project.

QPR’s Malaysian owners, fronted by chairman Tony Fernandes, have long been keen to develop the area between Scrubs Lane and Willesden Junction, which would be known as New Queens Park and include a new home for Rangers as part of a sporting and leisure complex.

In September 2014, the club held a consultation which involved a six-day public exhibition, meetings with local groups, 50,000 newsletters being distributed and a project website being set up.