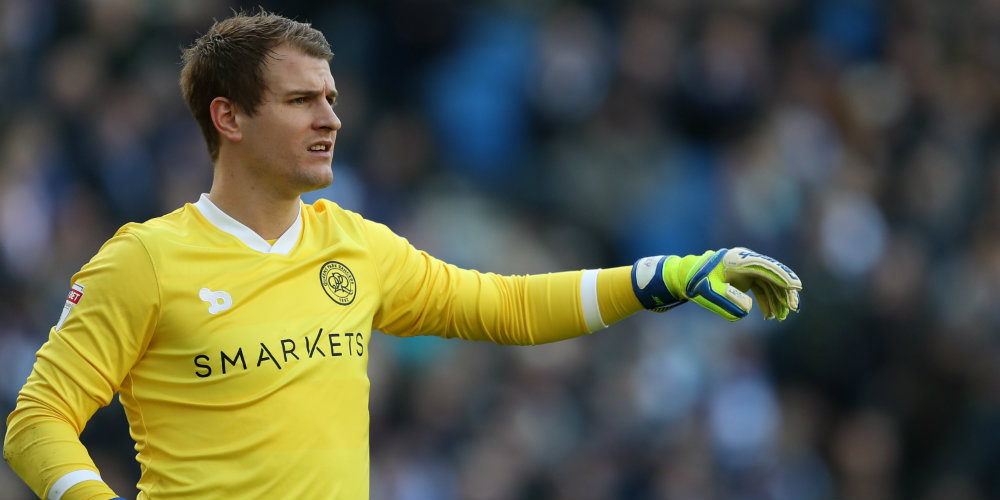 QPR have accepted a £4m offer from Cardiff City for Alex Smithies.

Cardiff, managed by former R’s boss Neil Warnock, indicated soon after winning promotion to the Premier League last month that they were interested in signing the 28-year-old goalkeeper.

And a deal has been agreed in principle for Smithies, who is set to get his chance in the top flight after impressing during a three-year spell in west London.

He has made 108 appearances for Rangers since being signed from Huddersfield Town in 2015.

Smithies has been linked with a number of Premier League clubs during the last couple of seasons, including Aston Villa prior to their relegation to the Championship.

But Cardiff’s is the only approach received for him during his time at Loftus Road and QPR are ready to let him go. He has two years remaining on his contract.