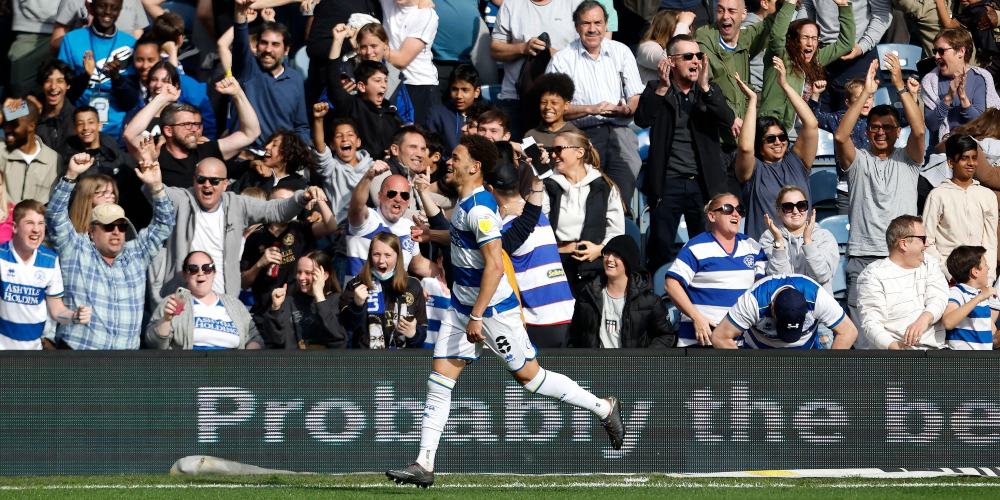 One first-half fumble aside, the veteran keeper had a very decent game and a late save to deny Nathan Byrne proved to be vital.

Energetic on the right, where he worked hard and was involved in some of Rangers’ brightest moments. But his performance was marred by a number of under-hit and overhit passes and crosses before he went off in the second half after picking up a knock.

Captaining the side, Dunne was solid at the heart of the defence, winning several important challenges.

Quick and determined – but sometimes too determined, repeatedly giving away fouls as a result of being too tight to his man.

Norwich boss Dean Smith was in the stands to see on-loan Canaries youngster McCallum given a torrid time on the flank by Malcolm Ebiowei.

Impressive in midfield, combining physicality and a nice range of passing. Has been very good since his return from injury.

Played well. Useful on the ball and covered plenty of ground.

Scored the winner and his overall performance underlined his progress since recovering from his knee injury. A third goal in five matches and sixth of the season shows his growing importance to the team.

Looks the part in the left-sided role he has been deployed in recently. Went close with a long-range strike in the second half, was involved in the build-up to the goal, and was always a problem for Derby’s defence.

An improvement on his recent performances, with more movement and fewer stray touches, and teed up Amos for the goal. But still didn’t offer much in terms of a goal threat.

Not bad after coming on for Odubajo.

Added a physical present up front but didn’t make much of an impact after coming on.

Used the ball well after his introduction.