Charlton hoping to sign Smyth on loan from QPR

Charlton are hoping to complete a deal to sign Paul Smyth on loan from QPR.

Smyth, 21, was poised to join the Addicks last Thursday evening but Rangers stalled amid interest from a string of other clubs.

The Northern Ireland forward has been overlooked by boss Steve McClaren this season.

Prior to his appearance as a substitute during Saturday’s 4-1 loss to Preston, Smyth had not featured in the league since McClaren took him off at half-time against Sheffield United in August.

But the Rangers hierarchy regard him as an important long-term investment – and choosing the right loan move for him to be vital for his development.

With so many clubs keen to take the player on loan, the club have therefore taken time to consider the options and will hold talks with his agent before a final decision is made.

That decision is likely to come before the weekend, meaning Smyth would not play in Saturday’s FA Cup tie at Portsmouth – a match he might otherwise have been expected to feature in.

Smyth recently signed a new one-year deal at Loftus Road, where he is now under contract until 2021.

He has long been lined up for a loan move during this month’s transfer window, as has Sean Goss and youngsters such as Ilias Chair, Osman Kakay, Niko Hamalainen and Giles Phillips. 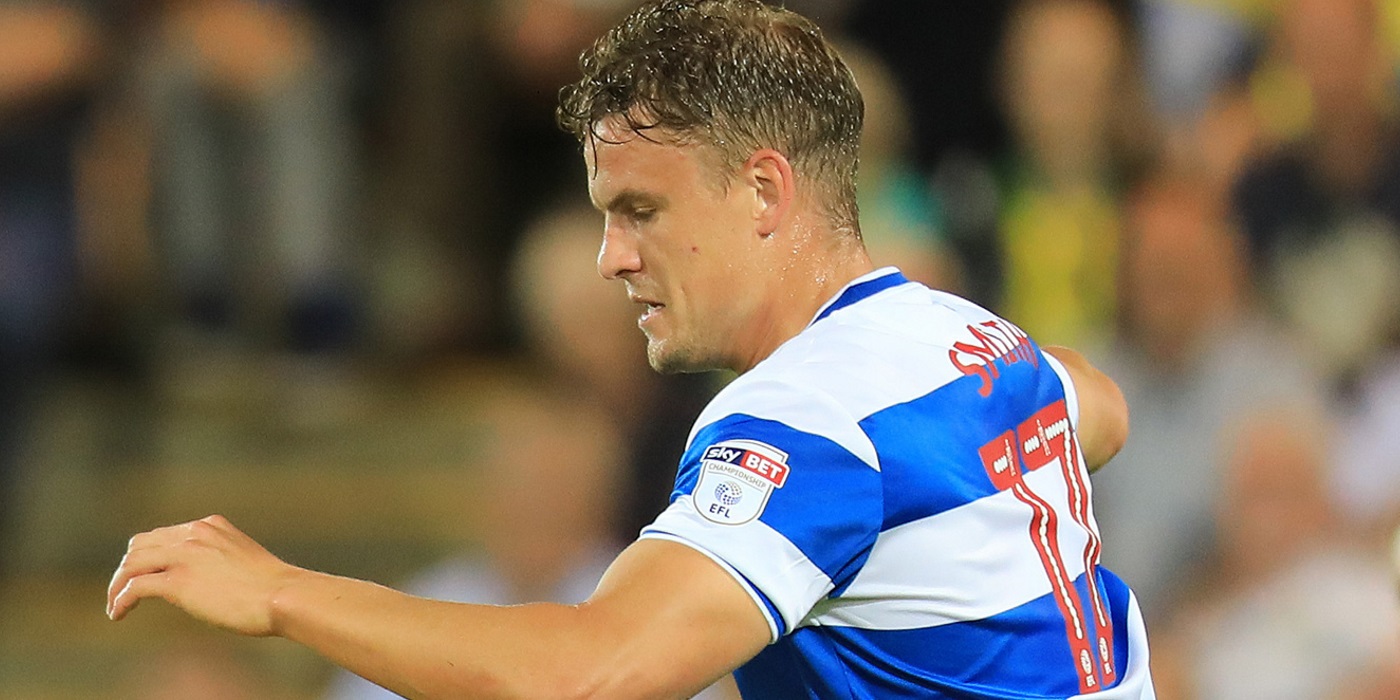 Rangers would also consider a loan deal for young forward Aramide Oteh if a useful move for him presents itself.

Meanwhile, Millwall are interested in signing Matt Smith on loan from QPR but the striker’s wages could be a stumbling block.

Smith has admitted being frustrated by his lack of game time under McClaren.