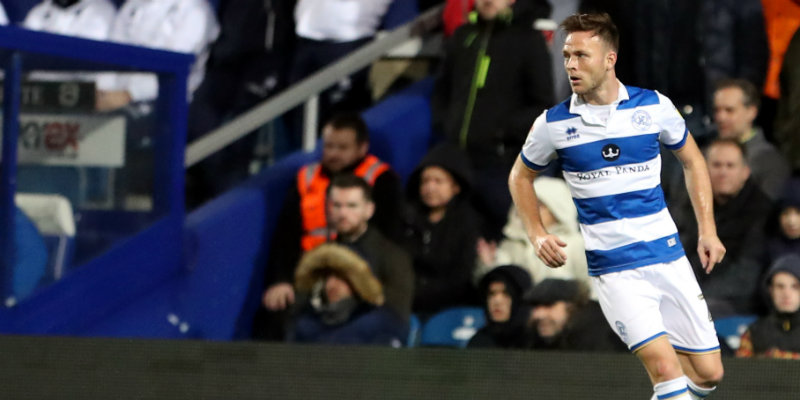 A Charlton equaliser with 11 seconds remaining denied QPR victory in an action-packed London derby. Here’s how we rated each Rangers player in the 2-2 draw.

Produced a couple of smart stops, including a save to deny Kyle Taylor in the first half. Was left badly exposed for both Charlton goals.

Unconvincing at right-back. Beaten on a number of occasions and offered little of note going forward.

Composed at the back and went close to scoring with a first-hand header.

Won plenty of aerial challenges as Charlton piled on the pressure for large periods of the second half.

A pretty quiet game. Did a solid enough job defensively.

Took his goal well and looked the part for the first half an hour or so. Then struggled as Charlton asserted themselves and his tired attempted header clear led to the last-gasp leveller.

Getting his sharpness back after injury. Another player who faded in the second half.

His first QPR goal was the big bright spot during an otherwise ineffective display. 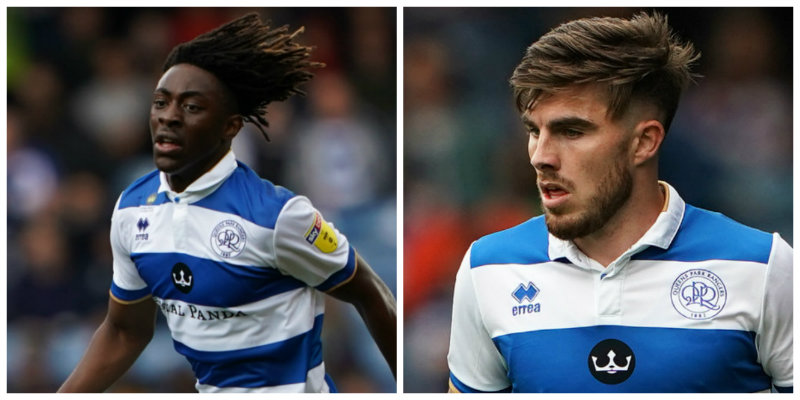 Not at his fluent best, but still a standout player for Rangers as he strode around the pitch looking to make things happen. Produced  trademark moments of lovely skill and went close with a couple of attempts on goal.

A day to forget with the striker, who missed two great chances before his weak clearance led to Charlton’s first equaliser.

Also wasteful in front of goal during a disappointing performance up front.

Made a big impact after coming on for Wells. Set up Pugh’s goal and caused the visiting defence all kinds of problems.