Dyche confirms ‘a lot of interest’ in Wells 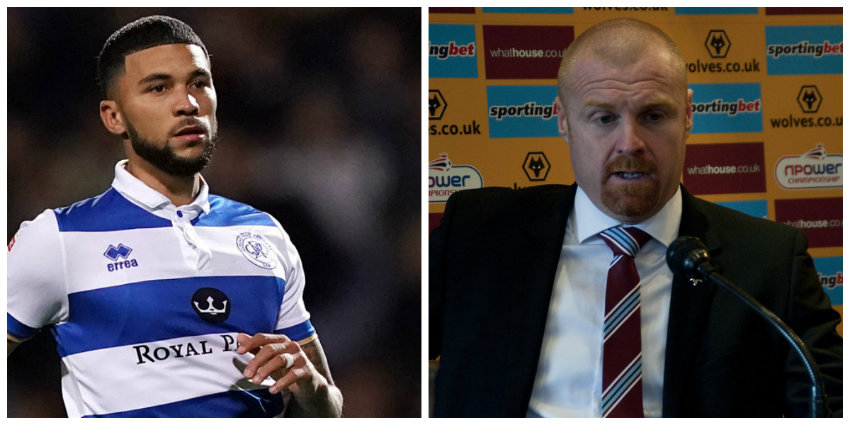 Sean Dyche has confirmed that there has been “a lot of interest” in signing Nahki Wells from Burnley.

Nottingham Forest have joined Bristol City in expressing an interest in the striker.

They are expected to do so if they receive an attractive offer to sell Wells who has scored 14 goals this term.

Speaking at a news conference on Friday, Burnley manager Dyche said: “We have the ability to get him back here.

“I’ve spoken to Mark Warburton and let him know the different options.

“Over the last few days there has been a lot of interest in him – and rightly so because he is scoring goals in the Championship.”

And fourth-placed Forest have since made an approach to Burnley.

Wells, 29, has told QPR boss Warburton he wants to stay at Loftus Road.