Fulham, Bees and QPR all keen on Hibs midfielder 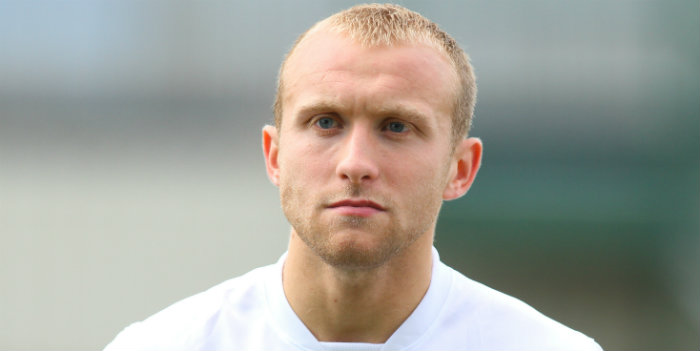 Fulham, Brentford and QPR are all interested in Hibernian midfielder Dylan McGeouch.

Aberdeen have been chasing the 25-year-old, whose Hibs contract expires this summer.

But several English clubs, including all three of west London’s Championship sides, are keen on McGeouch and in a position to make him a better financial offer.

Blackburn, promoted from League One, have long been interested in him and reports in Scotland have suggested he is likely to move there.

However, QPR have been planning to make him an offer, while Fulham and Brentford have been monitoring him for some time.

He is near the top of a list of players QPR’s scouting team are set to suggest to Steve McClaren, who is expected to take over as manager at Loftus Road this week following the sacking of Ian Holloway.

Hibs signed McGeouch from Celtic in 2015 after he had spent a season on loan with the Edinburgh club.

He has played in England, having made eight appearances – all as a substitute – while on loan at Coventry City from Celtic in 2014.