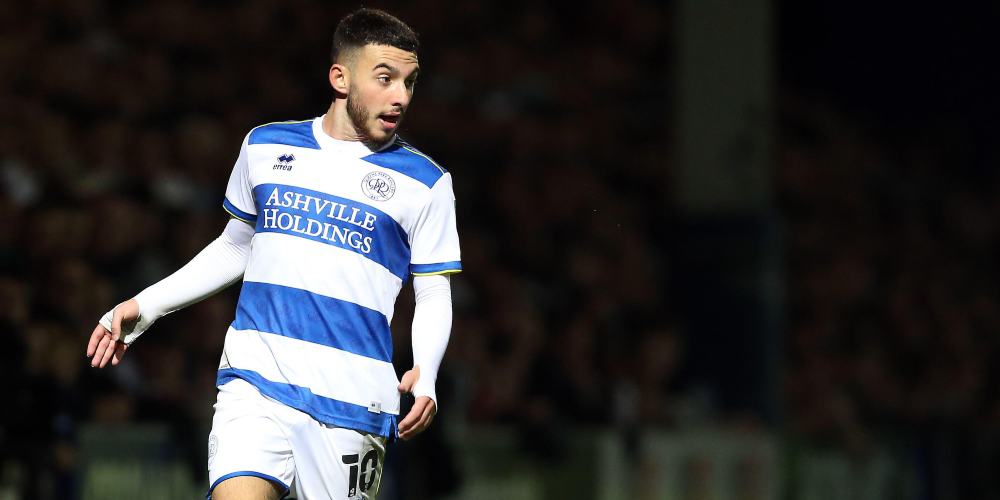 Ilias Chair is determined to maintain his excellent recent form for QPR.

Chair has scored three goals in his past two games, netting twice in last week’s win over Birmingham and scoring the winner in Saturday’s victory over Preston.

“It’s all about consistency,” said Chair, who turns 24 later this month.

“I need to stay consistent. If I’m not staying consistent then what’s the point?

“I’m going out there trying to be an eight or nine out of 10 every game. Obviously that’s not always possible and if it’s not then work hard for the team.

“I’m not the finished article yet. I still need to improve and that’s what I’m trying to do.

“I’m just looking to improve every single day and keep my feet on the ground.”

Chair has embraced the challenge of wearing the number 10 shirt previously donned by club legends Rodney Marsh and Stan Bowles, as well as other popular QPR flair players such as Adel Taarabt and Ebere Eze.

He told manager Mark Warburton after Eze’s departure for Crystal Palace last year that he wanted to be Rangers’ number 10.

“I like challenges. I like to challenge myself. I went into the gaffer’s office and asked for the number 10 shirt,” he explained.

“I knew what the previous players did, like Stan Bowles, Ebere and Adel Taarabt. I wanted to step in the footsteps of those guys.”