Bircham calls for unity after being touted for QPR job 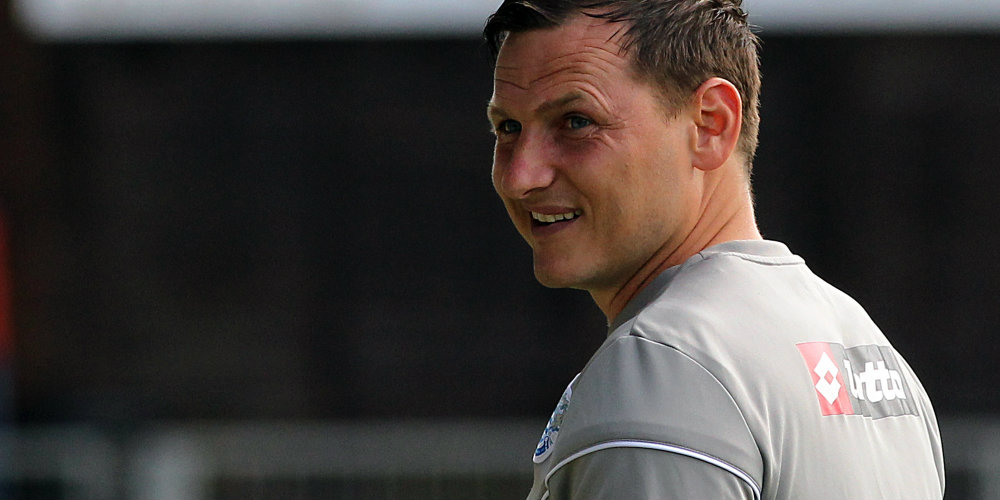 Marc Bircham has called for QPR fans to unite behind the club after a dire start to the season.

Rangers have lost all four league games since replacing Ian Holloway with Steve McClaren, who saw his side walloped 7-1 at West Brom at the weekend and was jeered by angry fans during Tuesday’s 3-0 home defeat against Bristol City.

Bircham was Holloway’s assistant and left soon after McClaren’s appointment.

His former Rangers team-mates Lee Cook and Martin Rowlands have called for him to be considered for the manager’s job at Loftus Road.

But Bircham said: “I appreciate the lads saying that, but it’s really important at this moment to get behind the club.

“Of course I was disappointed to leave. Of course, as a lifelong QPR fan first and foremost, I look at us struggling and wonder if I could make a difference. That’s only natural.

“But you have to remember that whoever was manager this season was going to face a very difficult task. Financial Fair Play has made it so tough and it was a real battle for us last season.

“What the club needs is for everyone to get behind the boys against Wigan on Saturday.

“Win that game, get out of the bottom three and then things look a lot better.”

He was previously at Rangers as a youth coach and later managed their development side.

He had long urged the club’s owners to focus on cheap buys and developing young talent prior to the appointment of director of football Les Ferdinand, who has sought to implement a similar strategy.

And Bircham believes it is essential that continues.

He said: “The long-term future of the club is what matters most and the most important thing for QPR is that they carry on what they’ve been doing with Les. That’s so, so important.

“Don’t be going out now and paying big wages to older players. QPR has always been about developing and improving our own and now we’ve started doing that again we have to keep going.

“FFP makes it a level playing field for clubs who are well run and produce good players. It’s what QPR has to look to do and Les and (technical director) Chris Ramsey have made great strides in that respect.”