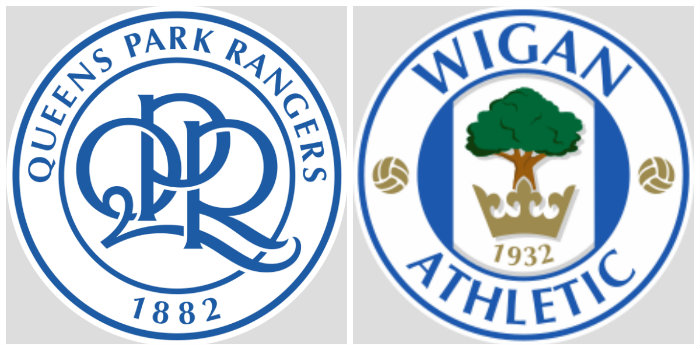 Joel Lynch is back in the QPR squad for Saturday’s game against Wigan.

The defender is available again, having missed the midweek defeat at home to Bristol City after taking a knock to the head during Saturday’s 7-1 humiliation at West Brom.

Rangers have lost all four league matches under manager Steve McClaren, who told the club’s website he believes this weekend’s game will be their toughest of the season so far.

McClaren said: “It’s going to be a tough game. We’ve had tough matches but this is probably the toughest of the season so far.

“We need to give monumental effort. They will be coming here buzzing and confident but we have to knock that out of them and assert ourselves to get those first points on the board.”

Strikers Nahki Wells and Tomer Hemed are in line to make their R’s debuts following their loan moves this week.