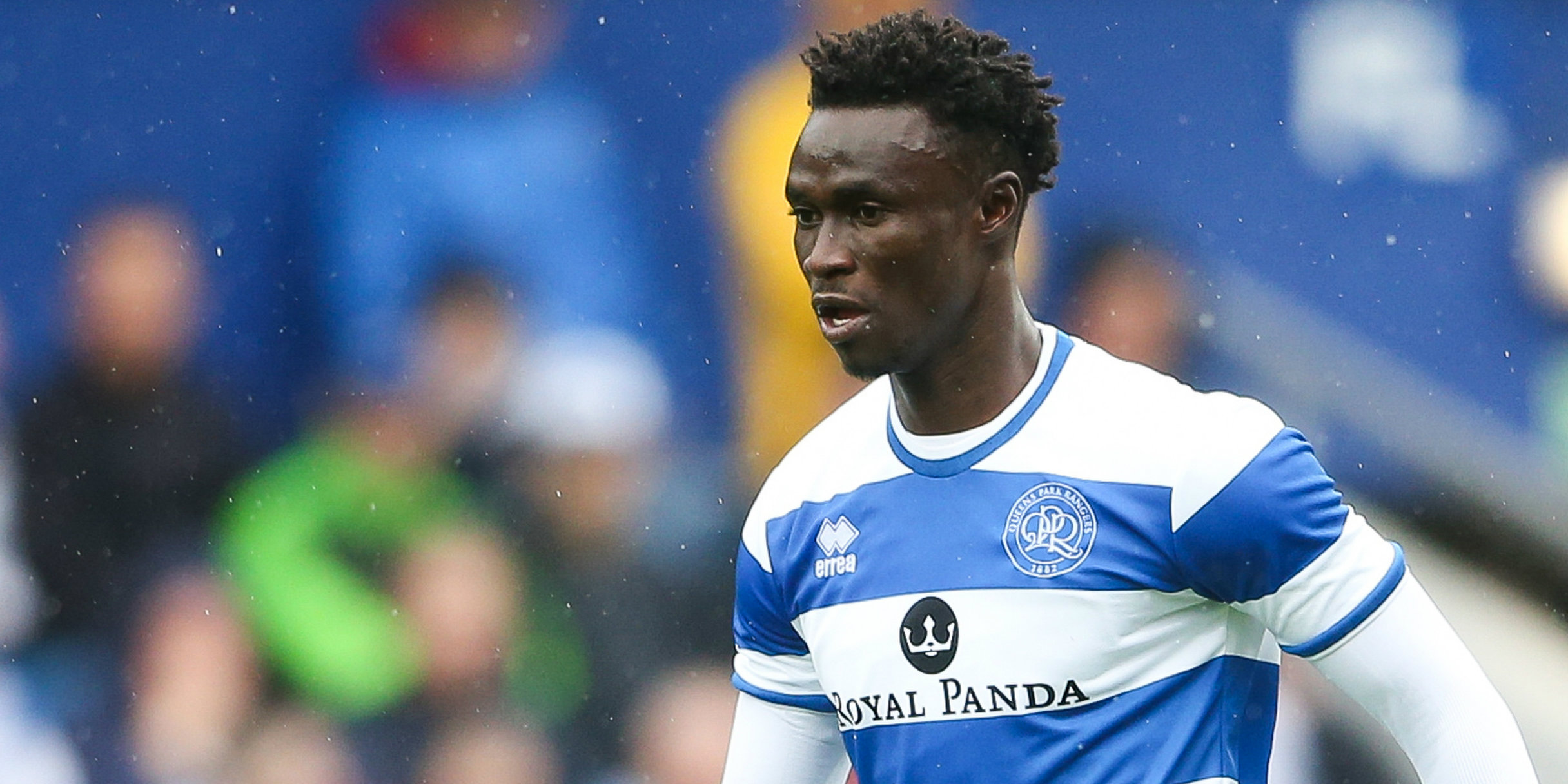 Blackburn Rovers have made an enquiry about QPR striker Idrissa Sylla.

He has slipped further down the pecking order at Loftus Road following the recent loan signings of Nahki Wells and Tomer Hemed.

Sylla, 27, has scored 17 goals in 61 Championship appearances for Rangers since being signed from Anderlecht in August 2016, with 33 of those outings coming as a substitute.

Blackburn have expressed some interest in a potential loan deal with a view to an eventual permanent move.

Meanwhile, Portsmouth are interested in signing Paul Smyth on loan.