Beale: QPR must be more than a development team 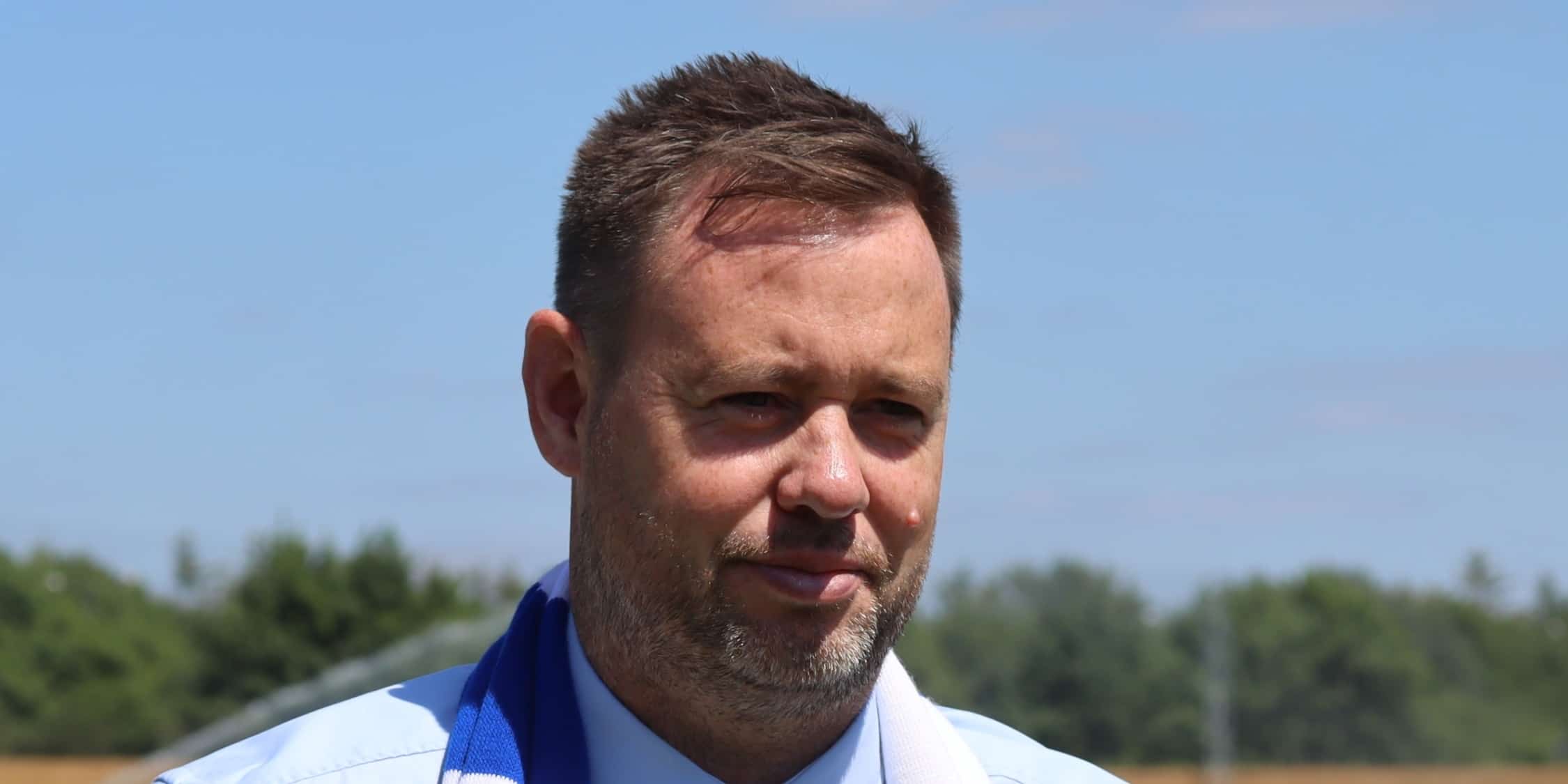 Michael Beale is keen for QPR to be seen as more than just a “development team” under his management.

The new head coach was brought in to replace Mark Warburton partly because of his excellent track record in developing young players, something QPR are keen to prioritise moving forward.

But while Beale stressed the importance of providing a pathway for the team’s youngsters, he insists that his main focus is on building towards a promotion push.

“I don’t want to get caught up in the idea that we’re a development team,” he explained.

“We’re a team that’s here to win football matches in the Championship and kick onwards and upwards towards the Premier League. That’s the hopes and dreams of all the fans and that’s no different for us inside (the club).

“To do that, we have to develop, and I think you can get caught up when you’re talking about development in thinking loads of 17-year-olds are going to come into the team. If they’re good enough they will, if not we’ll keep developing.

“I think it’s really important that the players see that there is a pathway.

“In the pre-season period, I’m looking forward to looking at eight or nine of the young players and seeing what they’ve got.

“I spoke to the academy staff and they’re the ones they feel are best equipped now to have an opportunity, so what a fantastic chance for those boys as well.”

Beale has already added to the squad with the signings of two versatile defenders in Jake Clarke-Salter and Kenneth Paal, who both have experience in playing as part of a back four and a back five.

QPR have largely used a three at the back system over the past two seasons under Warburton, which differs from the favoured formations seen at Beale’s last two clubs – Rangers and Aston Villa – while he was assistant to Steven Gerrard.

But Beale says he is open to using both system and insists flexibility will be key next season.

“I’m a big fan of 4-3-3 but I think the way that you defend, you have to have a certain formation.
When you attack it’s about rotating to get the best players on the ball as much as possible in the right areas,” he said.

“I think you almost play with a very fluid formation, a very hybrid formation. I’ve favoured a four in the last three of four years but before that for two years I favoured a back three.