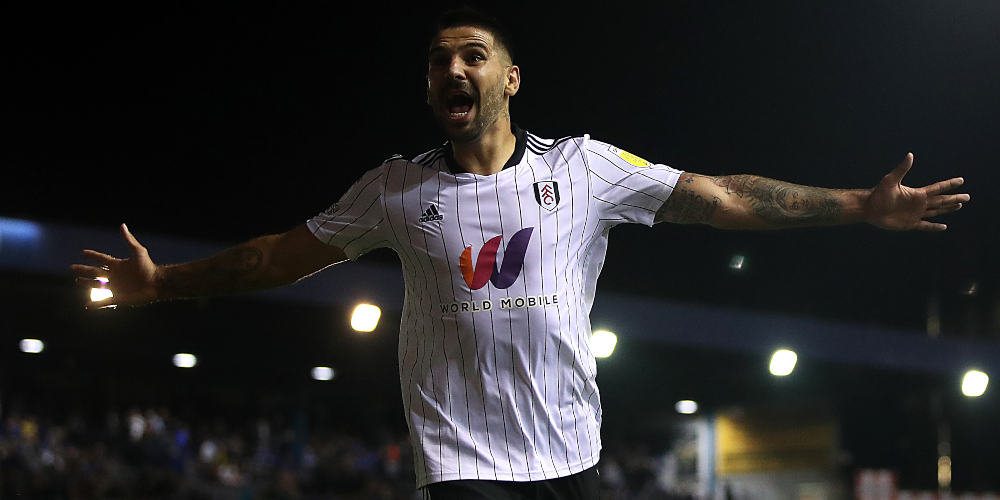 Denis Odoi and Harry Wilson also netted on a great night for the Whites at St Andrew’s, where Troy Deeney got a late consolation for the hosts with a penalty.

Odoi opened the scoring with a header from Wilson’s cross.

And Mitrovic doubled the lead with a penalty shortly before half-time after Nathaniel Chalobah was brought down by Ivan Sunjic.

Recent signing Chalobah, making his Fulham debut, was also involved in the third goal, slicing the Blues defence open with a through-ball to Wilson, who slotted home.

Mitrovic’s second goal of the night and sixth of the season was a firm strike from just inside the penalty area after being teed up by Ivan Cavaleiro.