Johansen and Hector could have futures at Fulham, says Parker 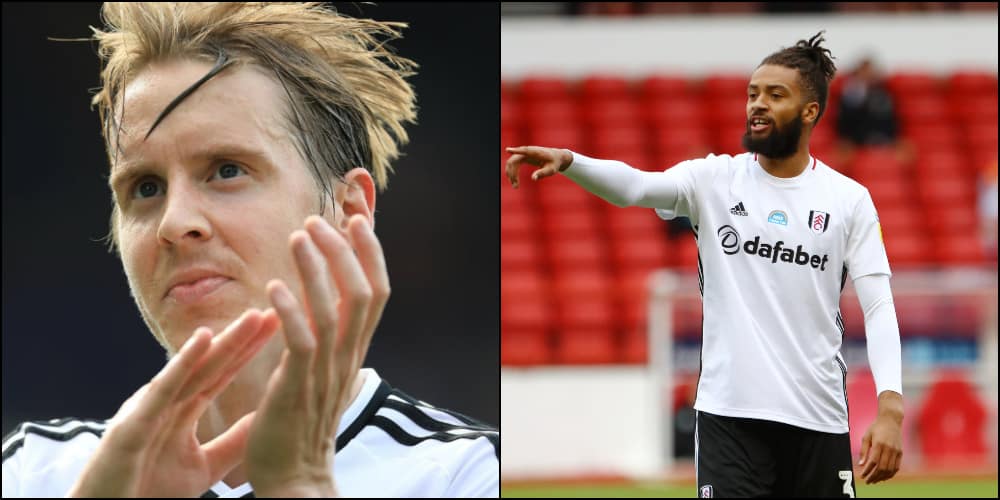 Two Fulham players currently out in the cold could yet have futures at the club, according to Scott Parker.

However, boss Parker has warned Stefan Johansen and Michael Hector they would need to make life hard for him when it comes to future selections.

Johansen was omitted from the Premier League 25-man squad, and five average performances from Hector following the abject 3-0 defeat to Brentford in the Carabao Cup, saw him dropped.

The head coach believes the quick turnaround from the end of last season did nothing to help Hector.

And with the arrivals of Tosin Adarabioyo and Joachim Andersen, the former Chelsea centre-half has his work cut out to make a starting XI.

“Hec will be the first to admit the quick turnaround and the amount of games saw him struggling a bit,” Parker said.

“You need to realise where you are at moments like these.

“He needs to keep improving and learning from the step up.

“I’m sure he’s not pleased, not happy, but it’s what players like Hec learn from this that will make a difference.”

Norway international Johansen has a back problem, it was revealed, but Parker insists that’s not the reason he failed to make the squad.

“There is a problem at the moment, but he’s not going for surgery,” Parker added.

“He needs to get on top of it, but he’s got some time (until January) and it’s not a massive problem.

“Does it mean Stef has no future part to play? Definitely not.

“He needs to get as fit as he can and make my decision difficult whether to include him or not.”