Lukaku’s agent’s comments ‘not a distraction’ 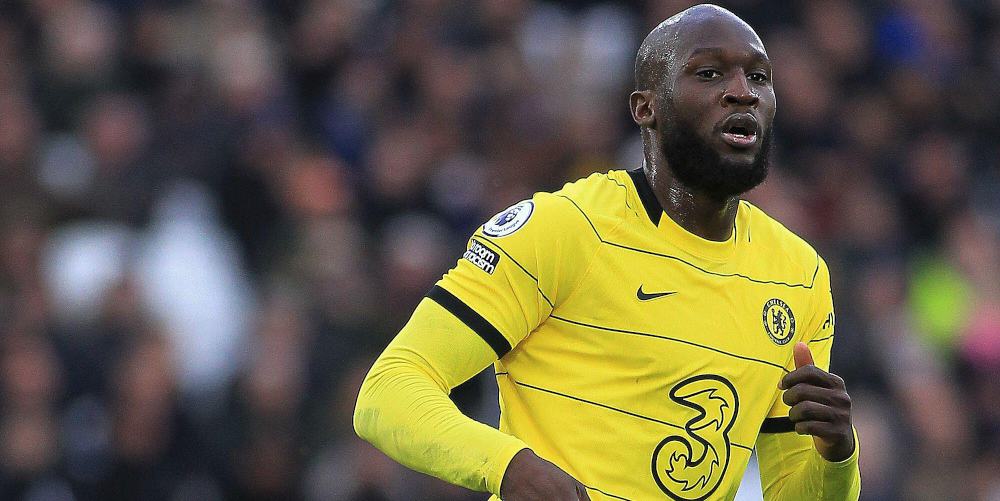 Thomas Tuchel says reports Romelu Lukaku’s agent is planning talks with Chelsea’s prospective new owners is not a distraction ahead of the FA Cup final.

Lukaku has endured an unhappy season since returning to Chelsea from Inter Milan for a second spell at Stamford Bridge.

He has been linked with a return to Inter this summer – and his representative, Federico Pastorello, has been quoted in the Italian media as saying he will hold talks with Todd Boehly once the American’s takeover has gone through.

At a press conference on eve of the Wembley showdown with Liverpool, Blues boss Tuchel was asked if he was irritated by Pastorello’s comments.

Tuchel said: “That’s what it is sometimes in football. The attention is so high that sometimes it attracts situations that you don’t want to have before big matches. But it’s the way it is.

“For me it’s not a distraction and hopefully also not for the team and for everybody who works with the team.”

Asked if he would be present for Lukaku’s talks with the new owner, Tuchel joked: “If he plans to talk with the owner maybe it’s his plan not to talk with me.”

The German added: “Let’s see if he gets a meeting. It’s his right. We will talk to everybody and we will evaluate any situation of any player, including Romelu, and then we’ll see what happens and what the plans are.”

Meanwhile, Mateo Kovacic and N’Golo Kante are both hoping to be fit enough to be included in the squad for the final.