Kovacic and Kante to have fitness tests ahead of cup final 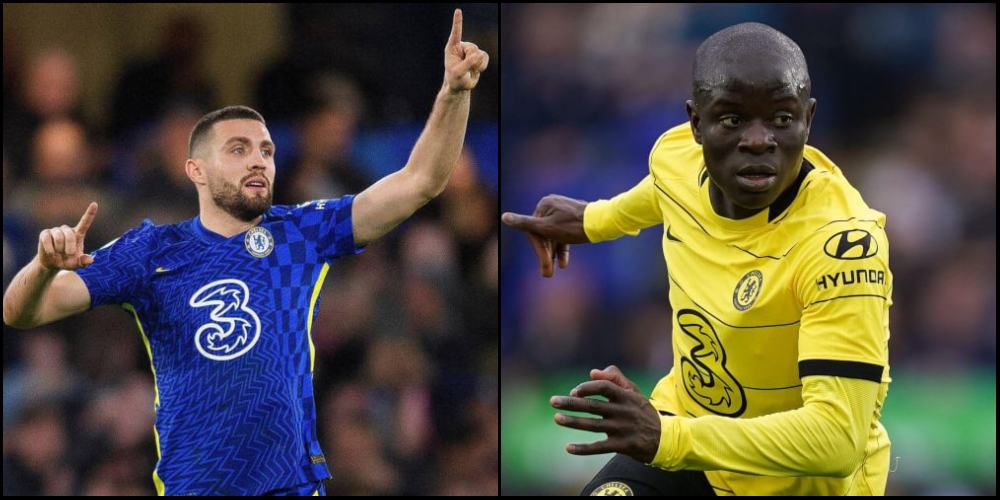 Kovacic looked certain to miss out after limping off with an ankle injury during the midweek win at Leeds following a reckless challenge from Daniel James, who was sent off.

However, much to boss Tuchel’s surprise, the Croatian appears to have some chance of being involved this weekend.


He is still experiencing pain but was due to train along with Kante on Friday afternoon, with both midfielders hoping to be in the squad.

“We are trying. He (Kovacic) wants to try it and the medical department gave the green light to try it,” Tuchel explained.

“We will try it and then see tomorrow, which is pretty surprising news that we are even in this situation.

“There is heavy pain and it’s heavily swollen. We’re hoping that maybe time is enough and he makes it.”

“He is also trying – and tried yesterday in team training,” Tuchel said.

“He did more or less everything and hopefully now there will be no reaction.

“We will also be trying today with him. Hopefully he makes it to training 100%.”

And at this stage of the season, with a chance to win a trophy, Tuchel suggested he would be willing to take a gamble on the fitness of such key players.

“It’s the moment to take risks,” he said.