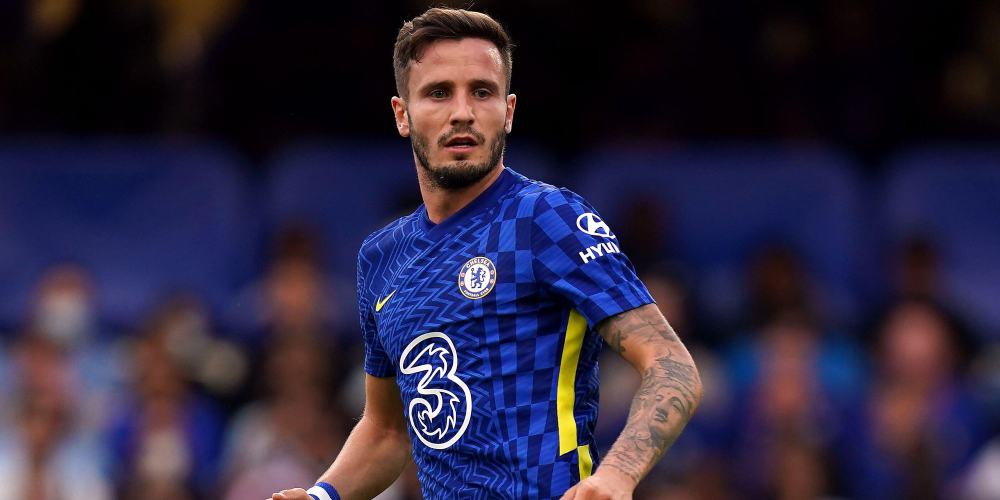 The summer signing has not featured in the Premier League since a tough debut against Aston Villa last month.

Saul, 26, was substituted at half-time after struggling in midfield.

And Blues boss Tuchel decided that Southampton’s pressing style meant Saturday’s game was not the right time to recall the Spaniard.

He might be part of Chelsea’s side as they push for the title later in the season.

They are ranked among the favourites to win the Premier League – learn how to get betting apps on Android here and view the odds.

On Saturday, Tuchel instead turned to Ruben Loftus-Cheek, who impressed in the 3-1 win at Stamford Bridge.

Tuchel explained: “There will always be tactical choices. There will be choices on current form. Saul was very, very close to starting.

“In the end I decided against it because I thought if we put him in another high-pressing match, against an opponent who is pressing so high in the centre of the pitch, would it be fair say to him ‘OK, now prove it – let’s see if your adaption has gone further’.”

Tuchel insists he has no doubt that Saul will be a success at the Bridge once he adapts to the tempo of English football.

“Saul has everything. His time will come,” the German said.

“Saul does not need to worry. Just work hard and then the chances will come.”