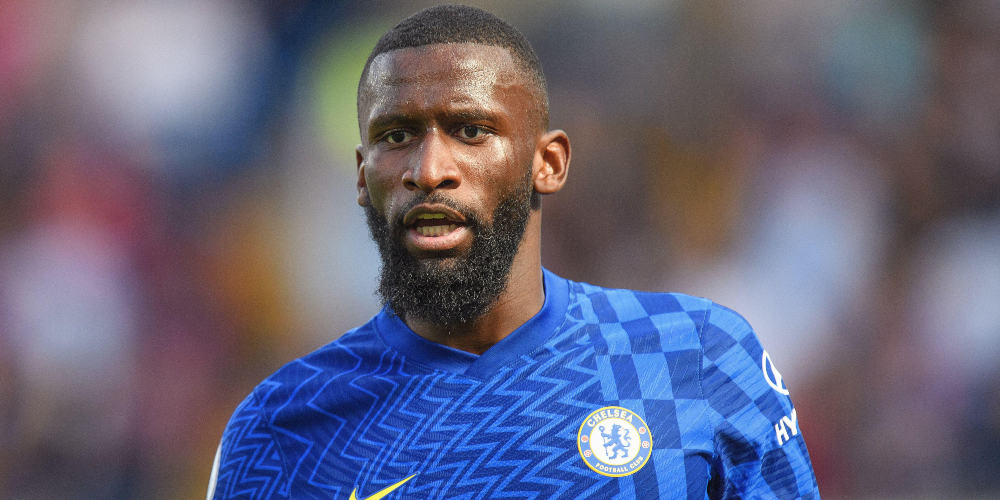 Antonio Rudiger has insisted he will not be distracted by uncertainty over his future.

The defender’s Chelsea contract expires at the end of the season and he has so far not agreed a new deal.

He has been linked with a return to his native Germany, with Bayern Munich reportedly among clubs interested in signing him.

But Rudiger says his immediate focus is on performing well for Chelsea.

Asked by German media about Bayern’s apparent interest, he said: “Of course it honours me and proves that I’ve been doing things right.

Rudiger’s contract situation means there has been speculation over his future for some time.

The Daily Express continue to link Tottenham with him.

The Express also say Chelsea boss Thomas Tuchel is urging the club’s hierarchy to agree a new contract with his fellow German.

The Sun, meanwhile, claim contract talks with Rudiger are on hold and that he is disappointed with the club’s offer.

Previously, the Daily Telegraph said he was stalling over the offer of a £140,000-a-week contract and that this has alerted Bayern and Juventus.

The Times ran a similar story, suggesting that Chelsea fear Rudiger could sign a pre-contract agreement with another club in January.

The Express, meanwhile, declared that Chelsea are “terrified” Rudiger could walk away for nothing next summer if he sees out his contract.