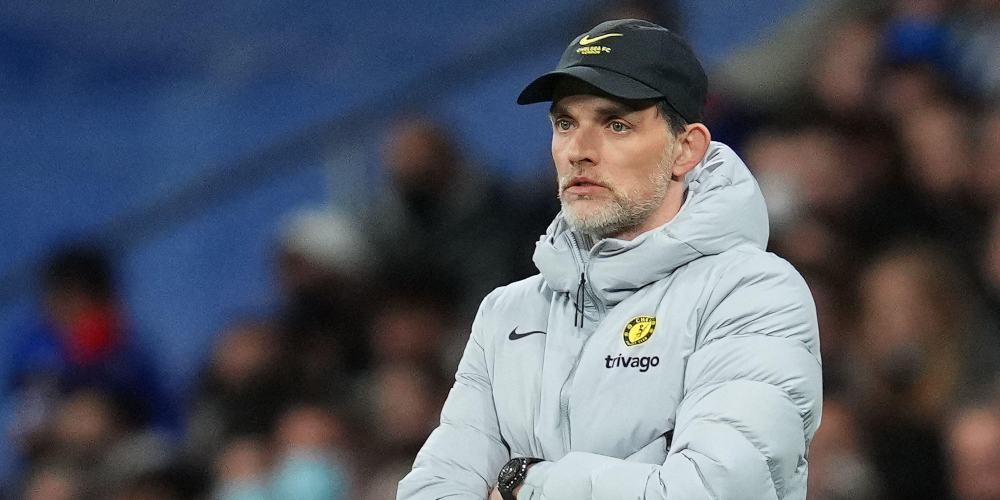 Chelsea boss Thomas Tuchel said his side squandered two points at Stamford Bridge after they were held to a 1-1 draw by Leicester.

However, the point sealed third spot, barring an 18-goal swing in Tottenham’s favour on Sunday, and Tuchel said he was satisfied with the season overall, despite the team failing to win any silverware.

“We were the better team and deserved to win,” Tuchel said.

“We did what was needed, we got a point and did not allow any chances.

“We got punished by a shot from outside the box but I was fine with the performance. We didn’t allow transition, didn’t allow chances for Leicester.

“I am a bit of a broken record but we didn’t take what we deserved, but I was OK with what we did.”

James underlined his importance to the team with a superb assist for the goal and another excellent all-round performance.

“But still we are in the top three and when you bear in mind where we have come from in the last half-year, and we have faced Arsenal and Tottenham who have pretty much played six weeks in the same competition.

“That is the opposite to us and we had some obstacles to overcome and full credit to the team. But we have stuff to do.”